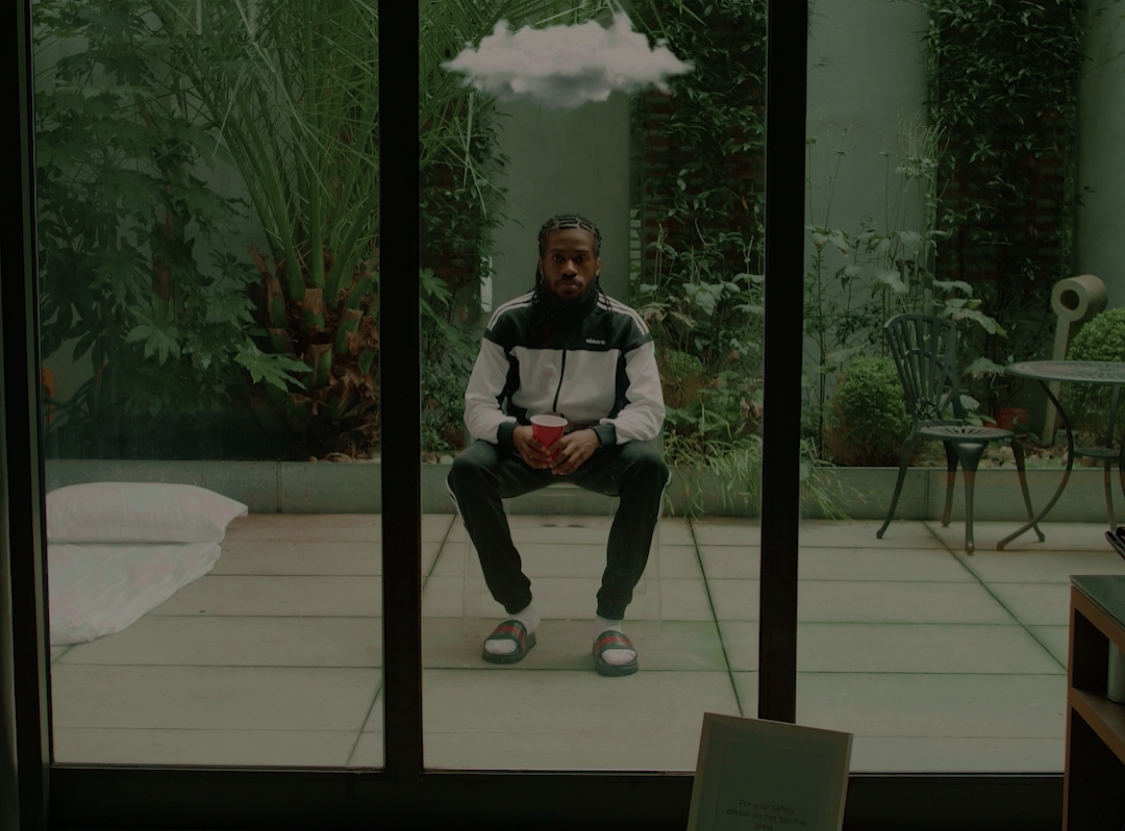 Happy Friday everyone! We’ve made it through a new week! Firstly I want to thank you all recently for the constant support for this blog and the new podcast! I’ve been writing this blog for 3 years this month! Time really flies! I am aware I have cut back with the lyrical analysis on tracks/albums and I assure you all this will be back very soon!

There’s quite a lot of new music to take in this week/weekend but for now, I wanted you all to check out this artist/song I recently discovered!

The song is called “Swear Down” and is by 22-year-old South-East London singer Chace DeVibe. Not only is this guy a talented singer, he is also responsible for producing, shooting and editing his music videos! The song is a nice melodic vibe and the music video is very creative. I can see where the inspiration for his name came from. Music in the UK is shifting and I’m so glad there is finally space to provide recognition for British R&B.

I’m interested to see him develop even more and provide us with more wavy music. For now, have a listen to the song below:

Hello everyone! In this week’s latest episode of the podcast I mentioned 4 tracks that I’ve been playing a lot recently!

I’ve mentioned how incredible Ayra Starr is in a recent post following the release of her debut EP. This song is one of my favourites from the project as it really showcases her vocal talent. Her voice is really displayed to us in this song and it’s a beautiful sound! Check out the previous article here: https://musicandlifeblog.com/2021/01/22/my-ayra-starr-ep-review-for-spotlight-first/

Following on from that infamous Verzus battle, Ashanti music has been on repeat! I was a big fan of her so it’s nostalgic to hear some of her older songs again! This song from her “Braveheart” album was played during the warm up!

As mentioned on the podcast, this song has been in my head since watching the finale of Sex and the City!! It’s a fairly old song but still just as great! Even if you do not understand French, the beat of this song is enough for you to get stuck in!

Well!! This song is very wild! As I mentioned on the podcast, it’s definitely not the song you should be playing out loud in public!!! For me, JT stole the show on this song. She experimented a bit and tried some vocals with this one! The song won’t be winning any awards for content but it’s a catchy and fun song!

As always remember to check out the instagram page which is updated regularly:

Episode 3 of the Podcast is out on all platforms too! 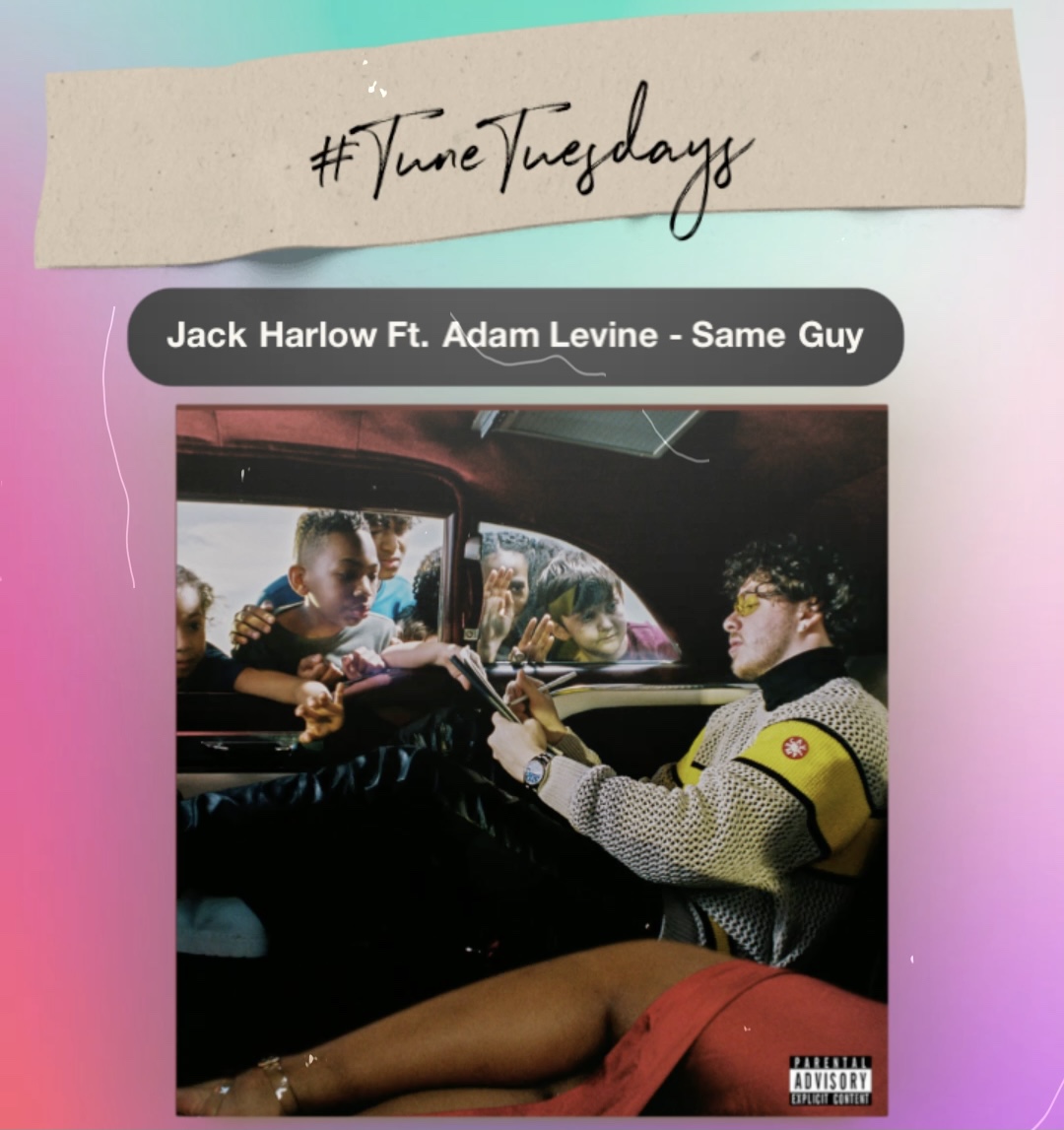 Hey everyone! This week’s #TuneTuesday is from Jack Harlow’s recent debut album! “Same Guy” features Maroon 5’s Adam Levine and such an amazing choir! The song is quite comforting as Jack reflects on his past mistakes and all the lessons he’s learnt as a result of them. He accepts that the temptations he faces being a star are sometimes hard to resist and sometimes he has fallen for them.

This was by far one of my favourite songs from the album and I love mostly the orchestral feel you get from it. Chrck it out below!

Also! Don’t forget episode 3 of the Music and Life Podcast is OUT NOW. Make sure to tune in!

Episode 3 of the Music and Life Podcast: 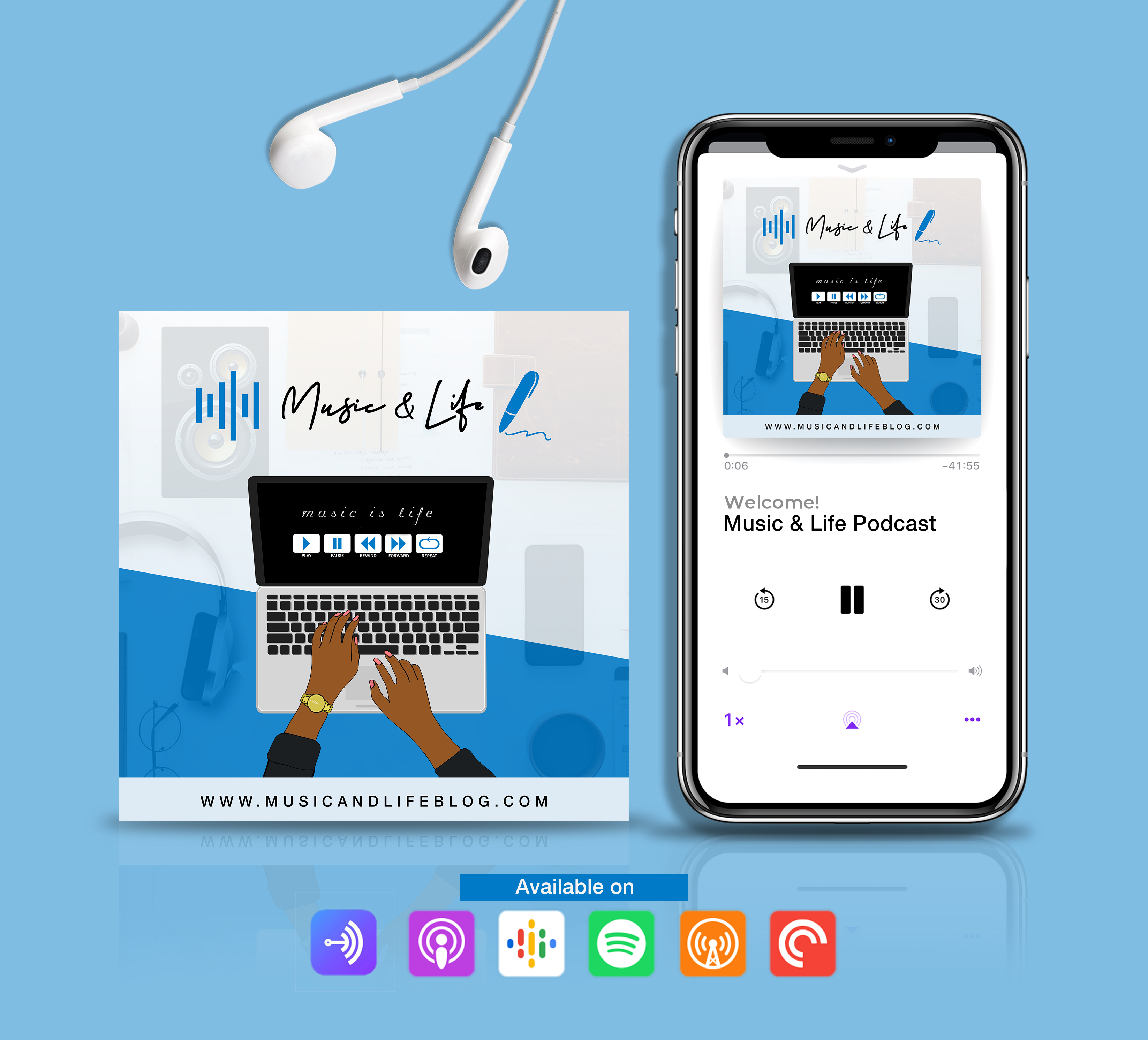 Happy Monday everyone!! A new week is here and a new podcast episode! Episode 3 is out and is a good one!

In this week’s episode I recap on the Ashanti/Keyshia Cole Verzuz battle, the joy of 2000 music, new music and so much more!!

Tune in to the new episodes available everywhere now! Enjoy!! 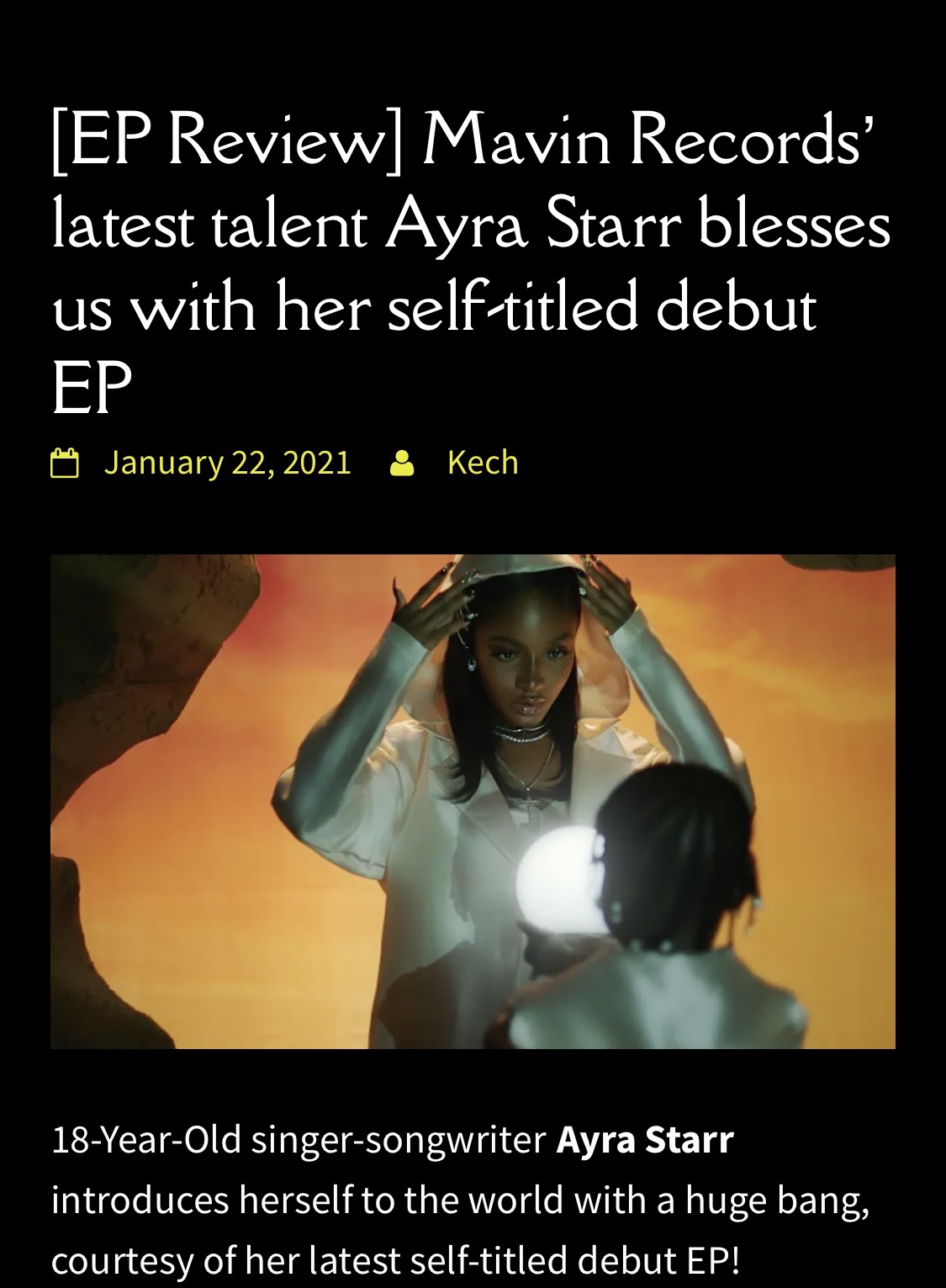 Hey Guys! I have written a new EP review for a new Nigerian artist called Ayra Starr. Ayra is signed to Mavin Records, one of the biggest record labels in Nigeria and has just dropped her debut EP. I thoroughly enjoyed this project and I think if she continues on this path, she could be pretty big!

Check out the review below: 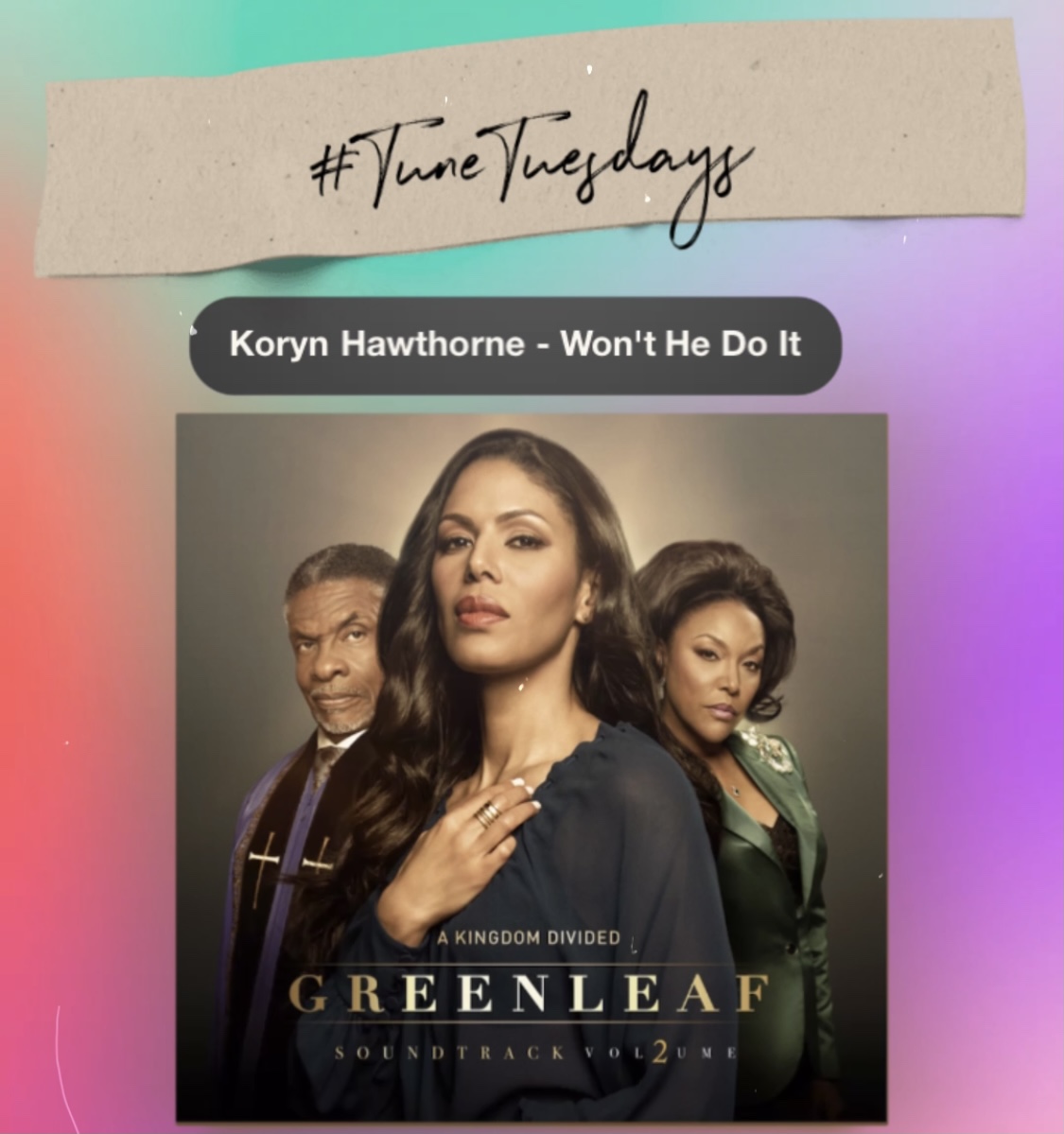 Hello everyone! Apologies for the limited posts recently! As I’ve mentioned before January is the slowest in terms of music! I’ve really been struggling finding new music to enjoy!! I know it’s the start of a new year and a fresh start for many but this week’s tune is dedicated to all of you that may be struggling.

I’ve always maintained that Music is life because there are songs to always explain or comfort how you’re feeling. Bad days, weeks and even months are always guaranteed life. Another thing however that is guaranteed is that over time, things get better. Sometimes it’s hard to see the sun when you’re stuck in the clouds but you have to have faith the sun will shine.

Here are some songs that may help.

Koryn Hawthorne – Won’t He Do It 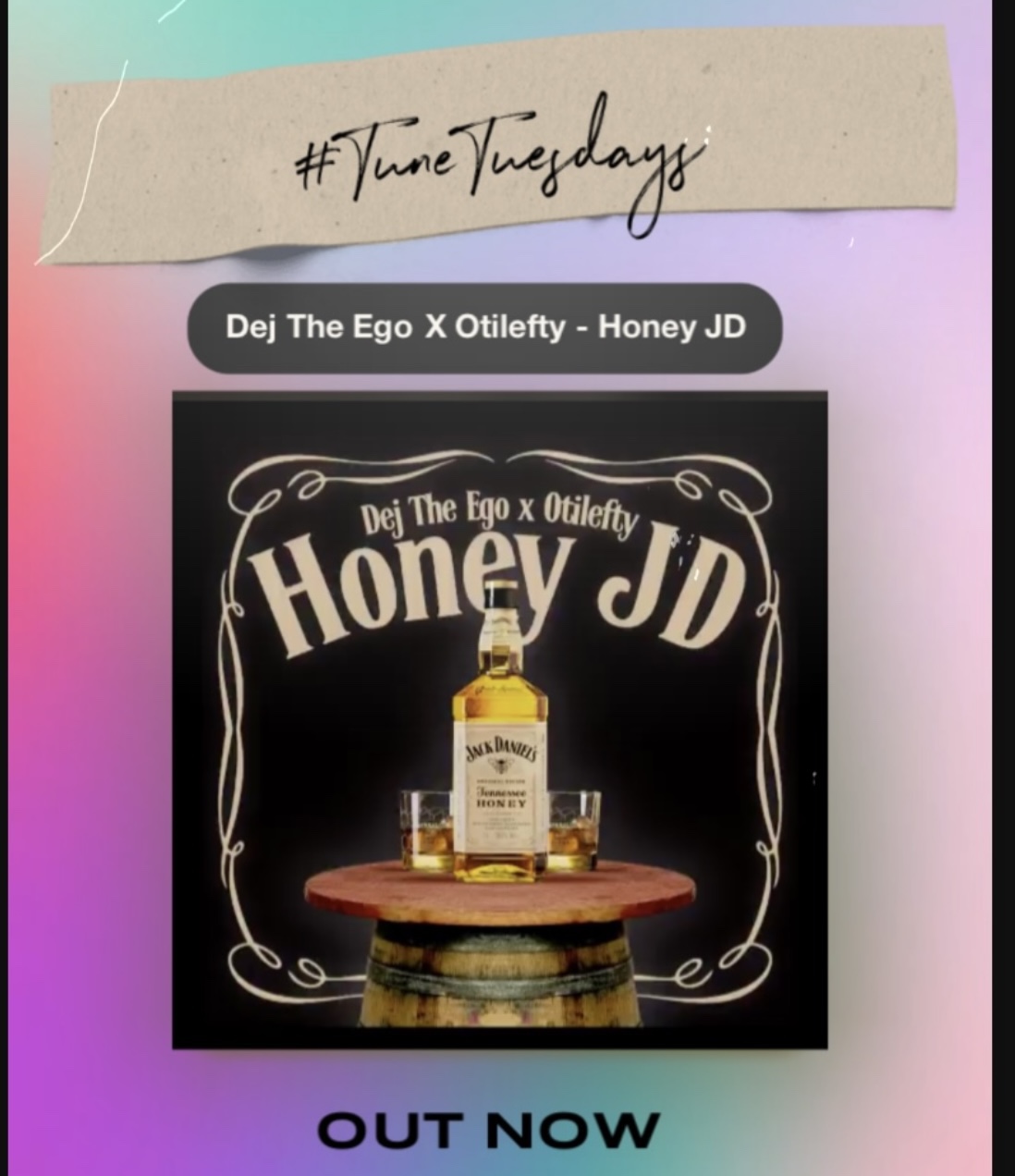 This weeks entry is collaborative masterpiece between UK artists Dej The Ego and Otilefty. The soothing feel of this song has had be playing it since the end of last year!! I love the way both of their voices blend together. Check it out below.

Episode 2 of the Music and Life Podcast is out!!!

In this week’s episode I touch on the music drought this month, my plans and hopes for music this year and some of my current music faves! Check it out below! Available on all platforms!! Tune in for the reason for the episode title! 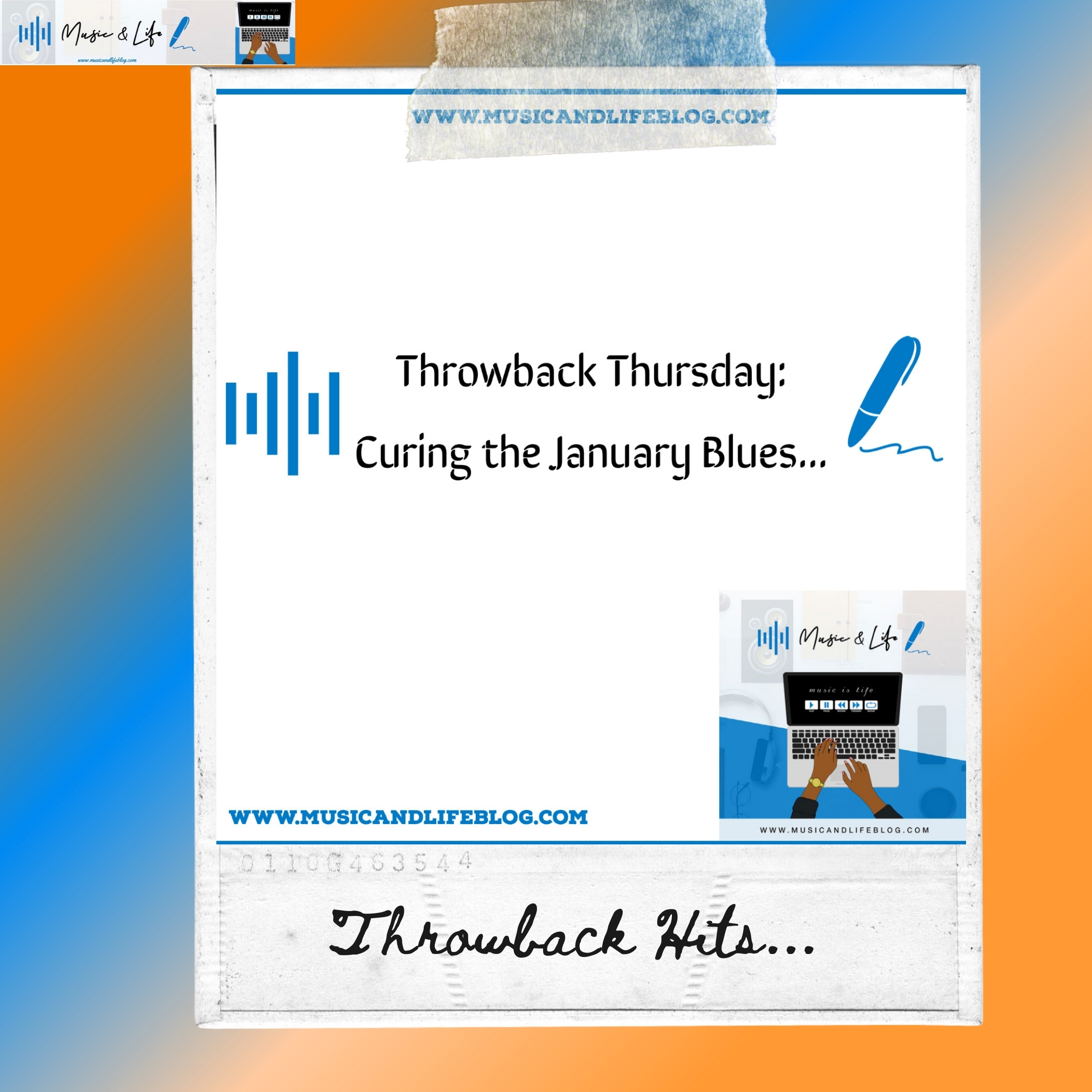 Hey Everyone! It’s honestly such a boring and slow time in music at the moment but I’m sure like me, many of you are revisiting old bangers and reminiscing. I’ve compiled a list of some old school hits that have been on my shuffle in the past week! The list contains a few different genres because really we’re probably all a bit over the place! Hopefully some of these can suggestions can help you all get over these early January blues!

Drake’s new album comes out this month but until then, I’ve been listening to some of his old material. I’m praying this new album is more like his older releases and the old Drake makes an appearance. This is one of my favourite songs from Drake and is part of his re-released ‘Care Package’ compilation he released in 2019. The song contains a sample of Jai Paul’s “BTSU”. Personally, this is the best type of Drake music where he strips back and relies on mostly his bars and emotions.

Talay Riley – Make You Mine

This is a major UK throwback here! I recently did an article on my newly discovered artists of 2020 and Talay’s brother Scribz was on the list. Ever since that article, I have taken some time to remind myself of some of the songs I loved from Talay. This is one of them and I still think its a great song! Talay’s voice and harmonies on this track work so well. Check it out!

Olamide released a great album last year as I mentioned in the last post but it’s also nice to remember an artists’ older music. This song at the time it was released in 2016 was a huge song and is still considered one of the most popular and well known afrobeat song! I’ve had this playing in the background recently as a reminder of how far music and afrobeats has come. Check it out below:

Yesterday was the 9 year anniversary of Rick Ross’ second mixtape “Rich Forever”. I’m sure you all know by now, he is one of my favourite rappers alive. Nobody does luxury rap as good as Rozay! This mixtape was legendary with hits upon hits. This particular song serves as the intro to the rest of the tape; “They say I’m getting money, must be Illuminati” is enough to get you out of your seat! Diddy’s prayer; “Father, please protect me from brokeness” are words to live by! Rick Ross has the ability to make you hyped for anything! Listen to this song if you’re feeling demotivated and need a pick me up for sure!

Another one of my favourite rappers Hov and one of my favourite songs from him! The song is a sequel to Dre’s original “The Watcher” released on his second album. In the original, Dr Dre expand on how he feels about the rap scene at that time. This song uses the same tone and melody of the original track. I love how Jay -Z takes control of this song and reminds everyone that he is a legend in the rap game. This is real hip-hop!

Side Note: I am still praying for Dr Dre and I hope he has a fast recovery.

I always mention that music is more than just words and production, sometimes it’s a deep connection between memories and thoughts! This song will ALWAYS provide me with amazing memories as I remember the summer this song was out! The song was played at every event and I just associate happy and fun memories with it! Listening to this song now just reminds me of when we were allowed outside to have fun and dance without a care in the world and without the fear of a global pandemic!!! This song also lowkey had me thinking I should take up salsa lessons!

This is by far my favourite Steff song!!! The flow in this song is unreal! I didn’t realise how good Steff was as a rapper until I first heard this track! Haile of course kills the hook, check out the song below:

Blxst was an artist I discovered last year and since then I’ve been a huge fan. I’ve been going back to his older releases and this song is one of my favourites. I’m really rooting for him this year to do very well! He is extremely talented. Check out the track below: 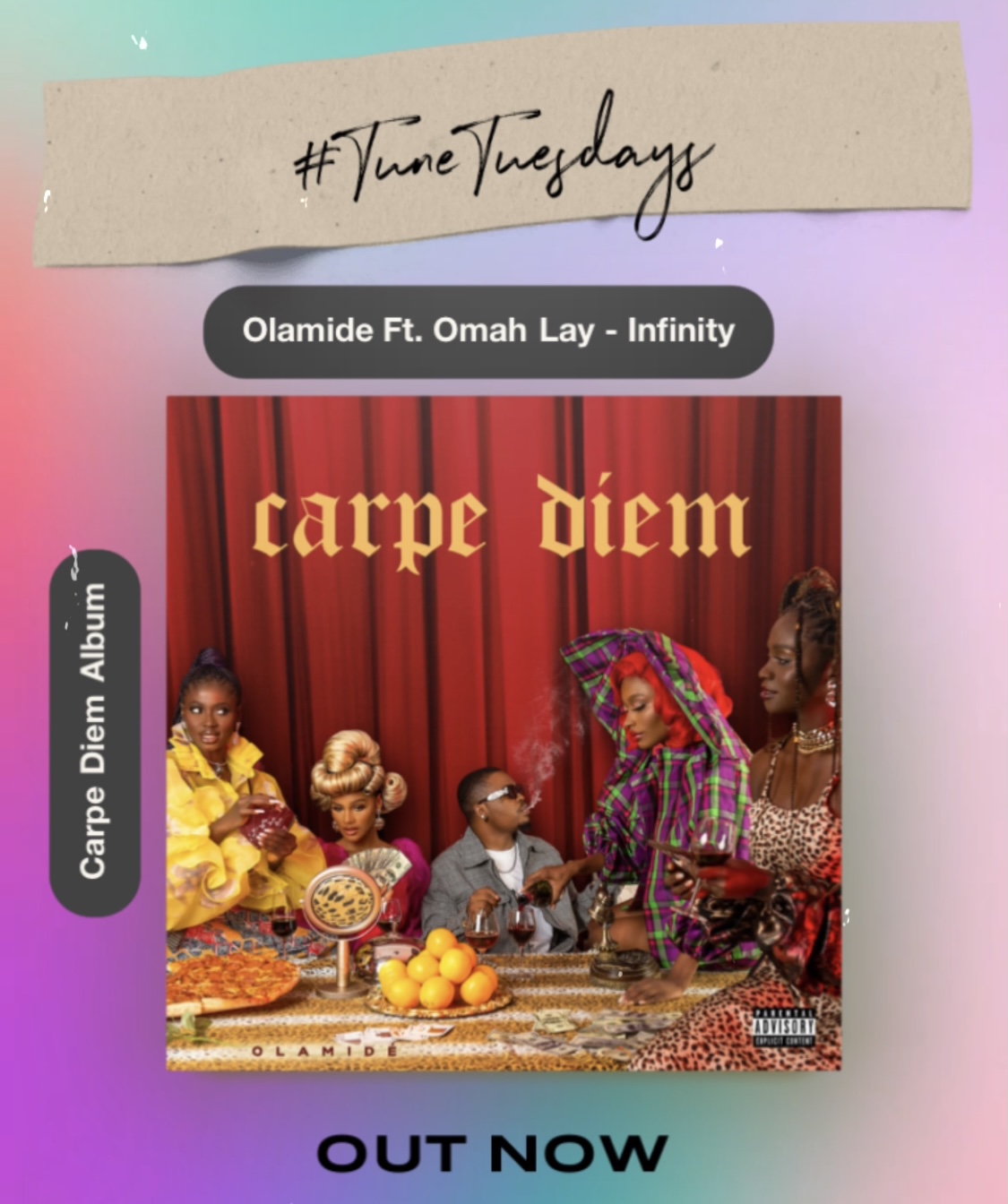 Hello All!! I hope you all had a great Christmas and New Years! Finally we are in 2021!! The first #TuneTuesday of the year is from Nigerian artists Olamide and Omah Lay.

The song was released along with Olamide’s recent album “Carpe Diem’ released in October 2020. I’ve recently gone back to the album and this song is one of my favourites from the project! I love the tone of both their voices on this track! It’s a catchy one!

If you haven’t already taken the album in, I recommend giving it a try! Olamide did an amazing job with this project!