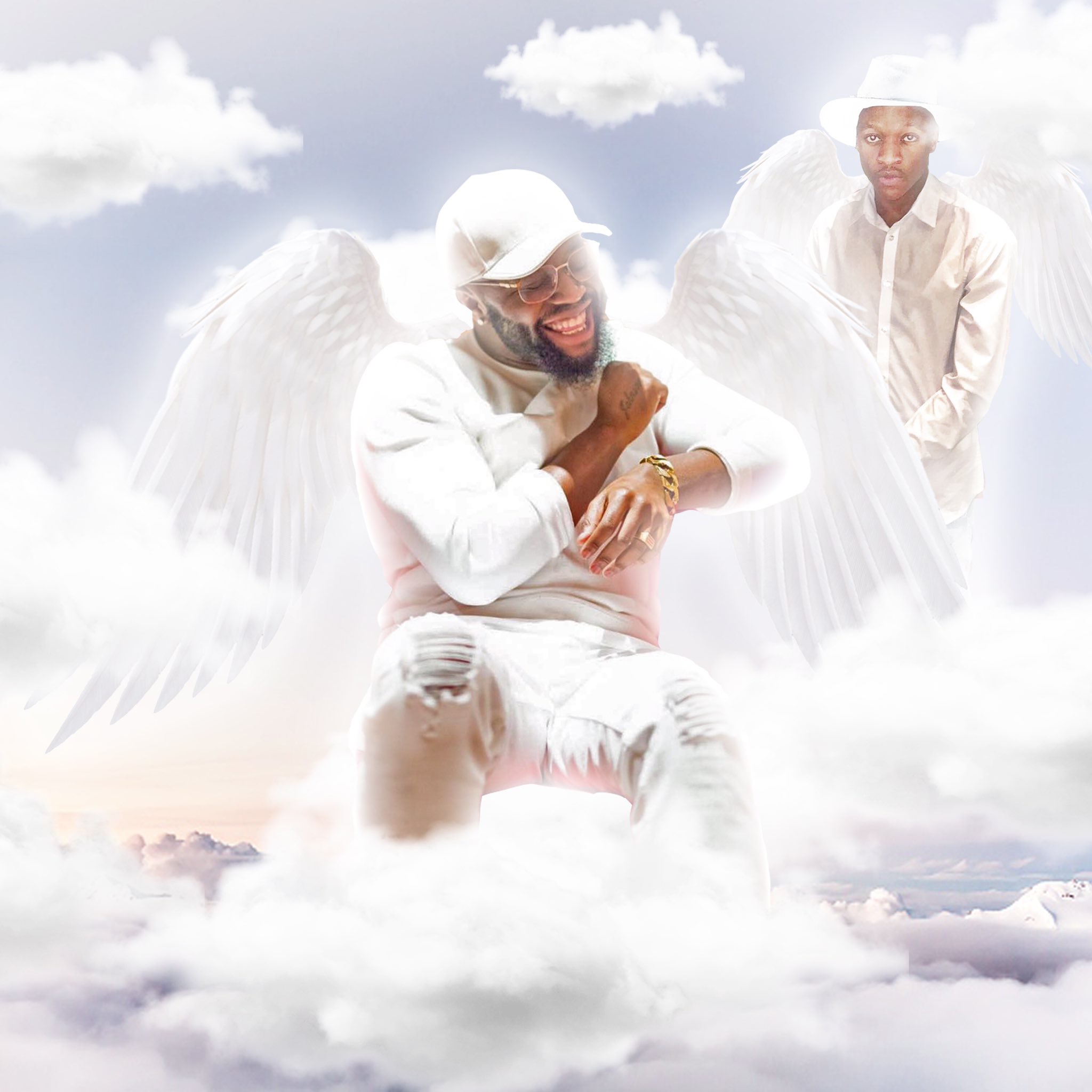 Unfortunately over the weekend we were presented with sad news that UK rapper Cadet had sadly passed away. I have previously written posts on Cadet and talked about his amazing lyrical ability. It’s a sad time for the UK music scene as I believe we have truly lost a talent. Part of the reason I love music so much is because of how lyrics can make you feel. Cadet was one of those people that I knew with any song he was part of, I would want to hear what he had to say. He always referenced real life events which I loved and found very original.

An amazing thing I noticed with Cadet was that he always let people know how much they meant to him. All of the messages I have seen written by his loved ones show he always told them he loved them. I love that. Unfortunately we never know God’s plan for us on this earth but i’m pretty sure his was to spread love and inspire those after him. Life can be taken away from us at any moment so one thing we should take from this…to always express how we feel. Never give up on something you can’t go a day without thinking about and ALWAYS be gracious. He will be truly missed by the music scene but I am sure he’s resting in peace and somewhere up there spitting his bars and spreading even more love and positivity. 🙏🏾

So! This was the freestyle that actually made people see him as a potential lyricist. The raw emotion and storytelling in this freestyle is possibly one of the best I’ve seen. We were shown his vulnerable side from the very beginning and I admire that from a rapper.

Cadet has the first verse in this song from Tinie’s mixtape. This was probably one of the first songs he featured in after his success with his freestyle. At the time there was a lot of controversy over the nightclub DSTRKT, which Cadet cheekily mentioned in his verse. Starting his verse with his usual catchphrase “Cadet, Cadet” he raps “me and my heart we been moving like DSTRKT, so baby girl we ain’t letting you in”. I remember hearing that for the first time and thinking ha! This guy is clever!

I’ve written about my love for this song before. This is definitely one of my favourite songs from both Cadet and Shakka. The song is such a feel good song and extremely catchy. The song is taken from Cadet’s second mixtape.

This is a typical Cadet song. A stripped back piece of work where he spits his soul with no gimmicks or unnecessary extras. A song that will have you thinking about life and experiences. Similarly to his “Slut” freestyle, Cadet speaks about his life and his weaknesses.

The reason I think alot of people fell in love with this song was because it really explained the struggles Cadet faced. Again, another record where he wasn’t scared to tell the truth and be seen as vulnerable. He openly apologises to his cousin and fellow rapper Krept and grips onto your emotions.

Cadet’s verse on this was the best verse from the whole song in my opinion. He really owned this song “want your ball like she Pele”…”I got asthma, lemme pump that” two examples of the puns he used. He was definitely very inventive with his use of them.

This will be one of my favourite songs from Cadet. One of his most recent ones and in his words “Can’t talk trending without talking CADET!! CADET!!”. Have a read one of one of my earlier posts on this song.

This song originally started off as one of his signature freestyles. After the million views and increased interest, he made it into a released song. This was Cadet’s first song to turn silver and was his highest entry in the charts. Cadet shows his versatility by sticking with his signature comedic bars but making a song that can be on commercial radio. My favourite thing about the song was the fact he incorporated social news inside the song. He referenced the Dele Ali challenge, Shiro’s Story, his old songs as well as the Tion Wayne picture incident.

Cadet was infamous for his freestyle raps, here are a few of my favourite freestyle / battles;