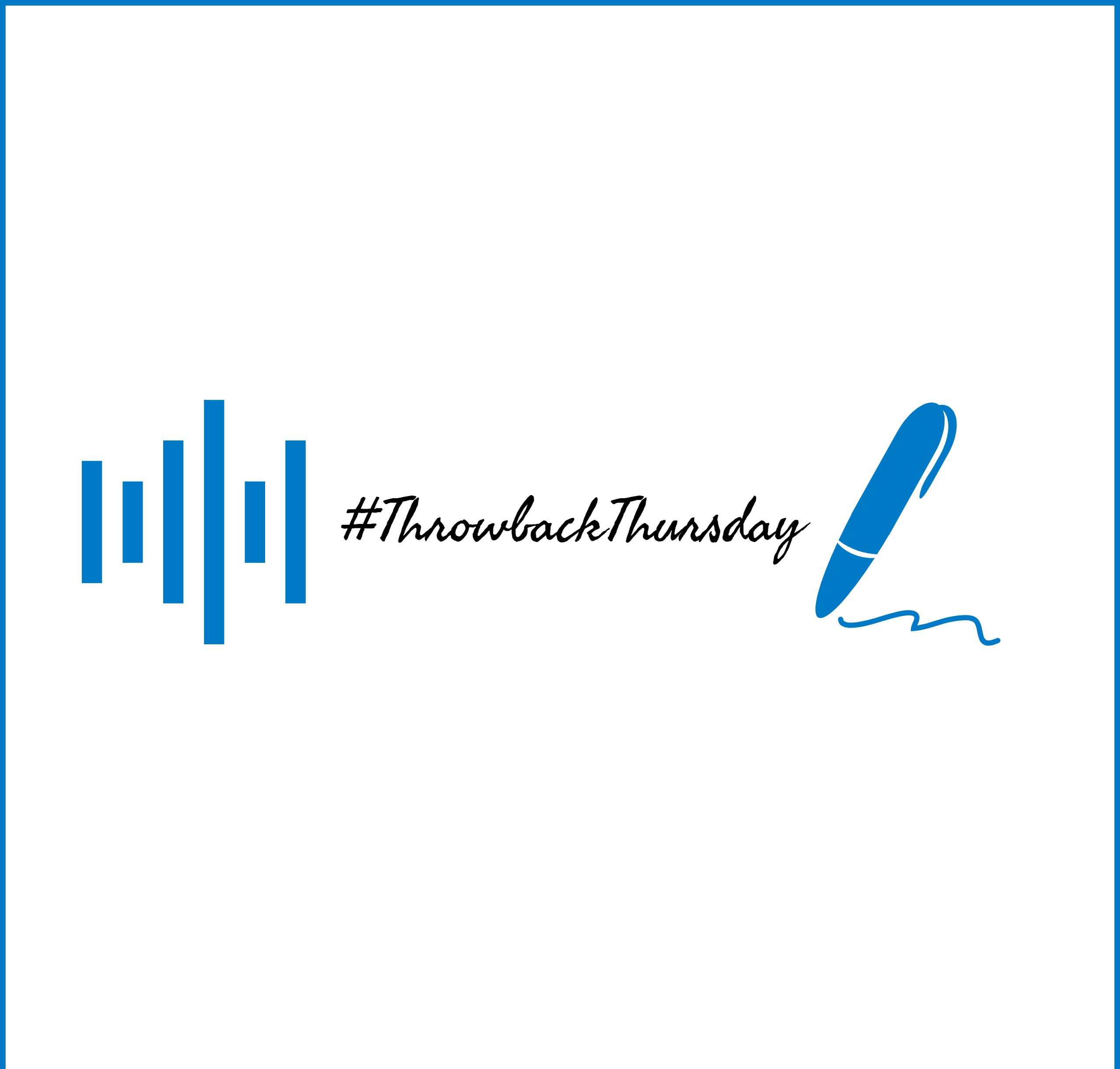 Another week nearly done! Stay tuned for more posts in the next few days but for now it’s time for #ThrowbackThursday. Here are 3 songs that will have you reminiscing about the past.

I’m a big fan of Mario and his older music. I’ve previously talked about his hit album “Turning Point”. This particular song is the first single released from his third studio album “Go” (2007) Mario’s voice is sensational in this song as he hits the high notes throughout. The song gives us the impression he has just gone through a breakup and is struggling to adjust to his life without his woman in it. I liked the pre chorus where he sounds like he is playing two people. He also plays the role of main singer and backup singer in the same verse. Overall this song is reminiscent of old school R&B and honestly the high notes are so beautiful to hear. Have a listen below!

“Throw away your man he’s dispersable” is how this song starts and what a line! UK rapper Tion Wayne uses his cheekiness and sauce to deliver a bar! At the time of this release Afro B was getting more recognition for songs as well as his mixes. Fast forward to now and he has one of the biggest songs and Tion Wayne is also flourishing and shining. For me the harmonies from Afro B mixed with Tion’s pronunciation of certain words make this song unforgettable. Have a listen below;

I used to love this song when it first came out. At the time, I remember at the time, the video debuted on the BET show 106 and Park and stayed on the countdown for over a month! As a fan of Ne-Yo, I think his contribution to the song made it a hit. His verse for me was the best part of the song as it slowed it down a bit in contrast to Plies’ active style of rapping. The song is definitely not for those under the age of 16, that is for sure! Have a listen below;

This is one of those songs that if you know, you know! The song is based on Jhene’s broken relationship with her ex-husband. I’m assuming due to the title, miscommunication was a major factor in the breakup. The song also contains a snippet from American rapper, actor and former Executive Vice President of Death Row Records, Kurupt, who is also a close friend of Jhene and gave her advice while she was going through the breakup. In the song she addresses the fact that they both knew they had nothing in common “We never shared anything but the drugs, we were both numb, never had anything real between us” which is quite a sad revelation. Another fact is that Jhene actually has two video versions for this song. One is the Slauson version which explores her African American roots and upbringing. Slauson is the area in America she grew up in and the video features the late Nipsey Hussle who of course is the King of Slauson. The second video focuses more on her Asian side as she dresses up. Have a listen below;