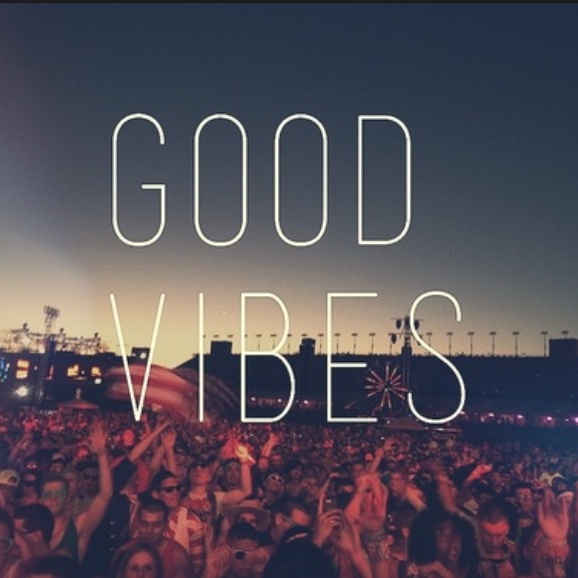 Hey all, Happy Sunday! I know Sundays for most are quite relaxing or religious and laid back. I have compiled a list of a few songs I’m playing at the moment that have that chilled back vibe. Remember to check out my Spotify playlist on the top of the page! Have a listen below and next week I will be back with more content for you.

Fun fact: Kehlani was actually the reason I started writing about songs. Originally I started writing as a therapy for me to express my thoughts and problems and it was all due to hearing one of her songs. She has the ability to sing a song and get you invested to the point you start seeing the similarities in your own life. I’ve already talked about my love for Ty Dolla in features and this song is no different. The pair in this song are perfect. This song plays on the idea of deceit and dishonesty as she sings; “You gon’ say you want me, then go switch it up, just gon’ play with my emotions” implying that she’s been messed about. You can feel the pain she feels in this song; “Feel like it’s too hard to fall in love again”, the experience has even made her wary of trying again. Overall, this is one of my favourite Kehlani songs. Have a listen below.

This song is taken from Eric’ new 32 song EP titled ‘The Rebirth 2′. I’ve been a fan of Eric Bellinger for a while, he’s a great songwriter and has some great songs. He has a unique catchphrase “This gon’ be your favorite song” which I love hearing at the beginning of a song. OG Parker is a producer and sometimes I feel like producers don’t get enough credit so shout out to him has the production for this song is on point. Chris Brown and Eric fuse so well in this song that sometimes it is hard to even know who was singing. They have similar talents where they can hit high notes and low notes in the same breath. I like the fact that the song is quite mixed in terms of both of them singing. A featured song is mostly just a little piece of the featured artist but this is more a collaborative effort. Have a listen below:

This is a UK feature and boy is it catchy! The song reminds me exactly of Usher’s song “I Don’t Mind” (2014) where he states that if a woman chooses to be a pole dancer it doesn’t mean she is “loose” which is the stereotype associated with that profession. Similarly to Usher’s song Hypo, Yxng Bane & Asco sing about the same premise and even argue that sleeping with a man on a first night does not mean the guy will not “wife” her. The UK guys make a good group and I’m sure you’ll be singing the chorus repeatedly after a few listens. Have a listen to the song below as well as Usher’s song that possible served as inspiration for them.

Pia is most famous for her song “Do it Again” with Tyga and Chris Brown but I’m surprised this song from her wasn’t more of a hit. I like how the tone of the song changes and the sound gets more upbeat throughout the song especially during the chorus. This song will be best to listen to with a speaker that has a great Base or with both headphones in at the loudest volume. If you close your eyes, in pretty sure you can picture yourself on a beach somewhere, I certainly can!

UK singer Angel has just signed with a major record label which is great. He is so talented and has such a distinctive voice so I’m glad he’s getting the recognition he deserves. This song fits in with the theme of this post. If you want a song to chill to and just bop your head slowly, this is the perfect song. Have a listen below.