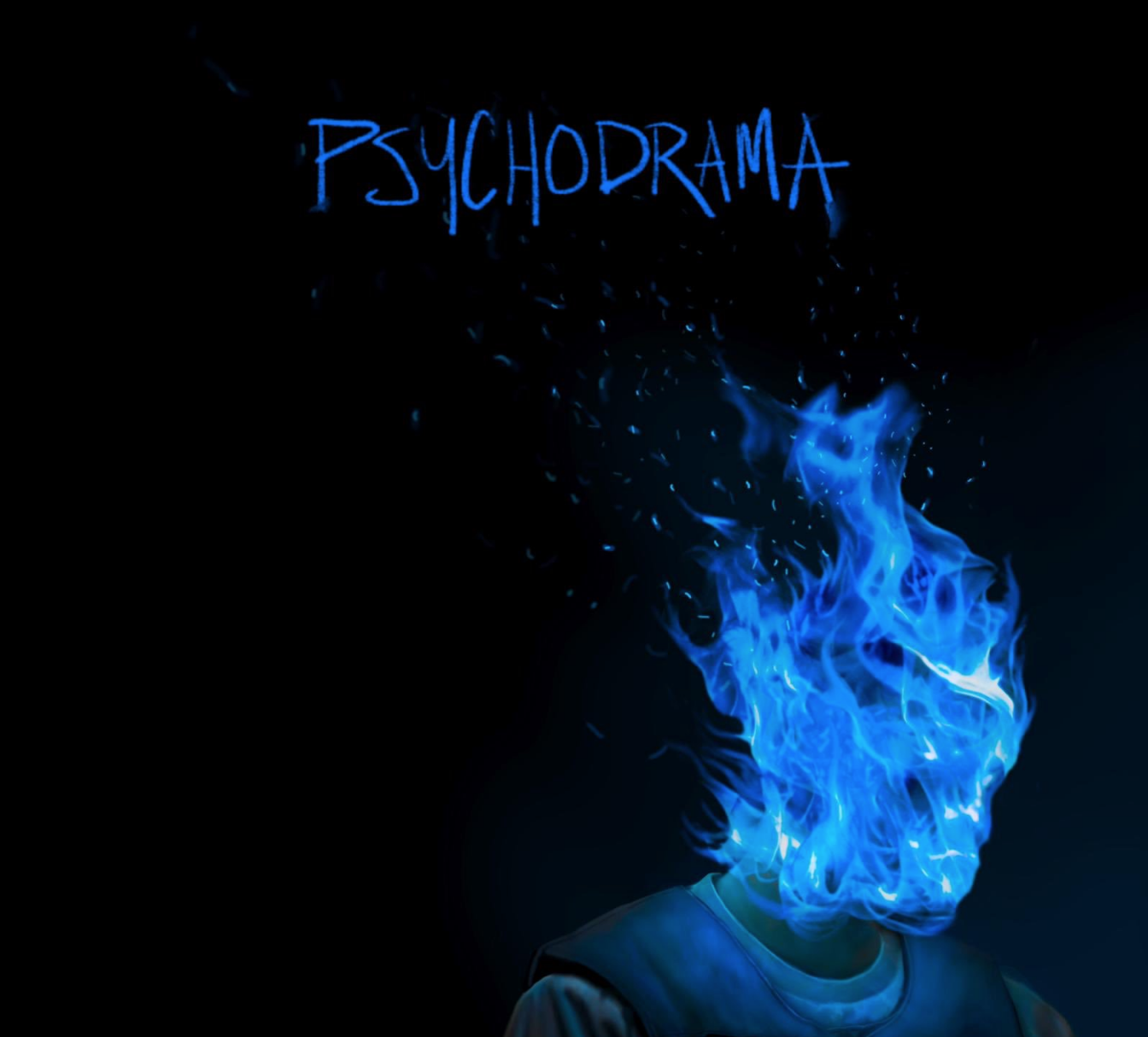 UK rapper Dave has finally blessed us with his debut album ‘Psychodrama‘. I was excited about the release of this album as it was a long time coming and I certainly haven’t been disappointed. With albums, I feel it’s only right you take a few days or even weeks, to sit on it and take it in. In the space of a few days, my favourites have already changed, and I was hearing things and understanding meanings to songs I never picked up on before. I feel Dave is very socially aware for his age, it’s hard to believe Dave is only 20 years old with some of the content he raps about. In his intro track “Psycho” he even states “I’m a hitmaker if you ever noticed, I could be the rapper with the message like you’re hoping”; he has the ability to relate to the youth with his experiences and possibly even language and make commercial and successful songs but also relate to a more mature audience with his subject matters and hidden messages. In his song “Purple Heart” he uses clever wordplay and metaphors to describe his love for a woman. Some of the metaphors are so clever, you probably have to listen to it more than once to catch what he is saying. Someone once told me that with lyrics, everybody’s interpretation is personal to them. I feel that with Dave’s album, regardless of who you are, your age, ethnicity, gender, you will find your own unique meaning behind Dave’s lyrics.

‘Psycho‘ is the first song from the album and it serves similarly to a monologue. There is no main chorus and Dave just spits his thoughts into one track. For me the most important part of this song is towards the end when we hear more answers. From 2 minutes, 20 seconds, the flow changes as does Dave’s mood. Dave raps “Brother I’m a careful, humble, reckless, arrogant, extravagant, nigga, probably battlin’ with manic depression”, he openly displays his weaknesses as well as admitting his battle with depression. I like the honesty Dave exudes with his music and I feel he does this with the sole purpose of helping other people to acknowledge and speak up too. Continuing with the theme of therapy, towards the end Dave raps; “And to my fans, the reason I could get to this, you’re my drug, the instrumental, my therapist”, Dave states that it’s through music and the support he gets from it that heal him. For most people, music is a form of therapy and for Dave it is his way of letting out all his worries and fears.

Dave has 3 songs with features on this album and it’s each featured artist offers something unique to the song . The first feature we hear is the JAE5 produced song “Location” featuring Nigerian superstar Burna Boy. When I first heard this song I was sceptical about the sound from Burna as I couldn’t work out what kind of sound he was trying to portray. After sitting on it and listening to it, I now really love this song. Of course JAE5 does no wrong with this track and especially around ‘2:11’ when the beat takes a turn before Burna Boy comes in with his verse. The song has a kind of seduction to it as Burna sings for the person in question to send him “the location”. Dave raps about his “come up” but keeps his cool throughout the track with quotable and memorable lines such as “Girl from India, sweet as naani, head so good, now I speak Gujarati”.

The second featured track features UK star J Hus as he assists him on the song “Disaster”. The two have previously collaborated on Dave’s 2017 song “Samantha”. This song for me is unique because it is not a Dave track featuring J Hus, it is a collaborative effort from both of them equally. The way Hus comes into this song and plays off Dave’s verses reminds me that J Hus is an undeniable talent in the UK scene. Hus shows his versatility by singing the chorus but by also battling Dave on the rap verses. This is by far my favourite song on the album.

Dave uses his song “Environment” to expose the truth behind some ideologies. He touches on the “culture” with lines like; ” Where I’m from, everybody wants to make it out but nobody wants to see somebody make it out”. He references the music industry with lyrics such as; ” The moment that you ain’t it, the labels are looking for replacements”. Dave mentions his upbringing and social issues in songs like “Streatham”, “Black” and “Screwface Capital”. He is very open about the struggles he faced growing up “Tell me what you know about a bag full of bills and your mom crying out, saying, son, I can’t take it” (Screwface Capital). In his single “Black”, Dave talks about the social and racial inequality he faces as well as other people his race or age group may face too. (Check out my review and video review for this single on a previous post) https://musicandlifeblog.com/2019/02/24/videos-to-watch-mostack-dave-uks-finest/ .

‘Lesley’ is one of the sadder, emotional songs as Dave raps the story of a woman who is abused by her boyfriend Jason. The song touches on Dave’s first meeting with her to how she suffered and the dramatic conclusion to her story. Dave’s storytelling abilities have always been evident through many of his songs but this one seemed more fitting given the current “Me Too” movement. Hopefully the song helps women in that situation to walk away from toxic and abusive situations and gives them the confidence to understand their worth. ‘Drama‘ is also another emotional and personal song from Dave. The final song on the album follows the theme of the first track being a monologue without a chorus. Dave uses the song to speak to his older brother who is currently incarcerated. The track also features a snippet of his brother.

Overall, the album for me is possibly one of the best UK rap debut albums in a long time. A debut album in my opinion is supposed to let the world know who you exactly are and what you stand for. This album did all of that and more. From this album, Dave is a unique lyricist who cares about the world and wants to make a difference to the youth while also letting the older generation understand what it’s like to be him or someone like him . Dave is not scared to tell the truth and expose the falseness of ideologies. He uses his music to be real and honest. He touches on race, poverty, suicide, abuse, love, friendship, betrayal and so much more. Be prepared for intelligent wordplay, snazzy metaphors and incredible production. Hopefully this album can go to number 1 and if that is the case, it is thoroughly deserved.

I actually have tickets for the tour and I honestly cannot wait to hear and watch these songs performed live and feel the raw emotions.

Have a listen below: