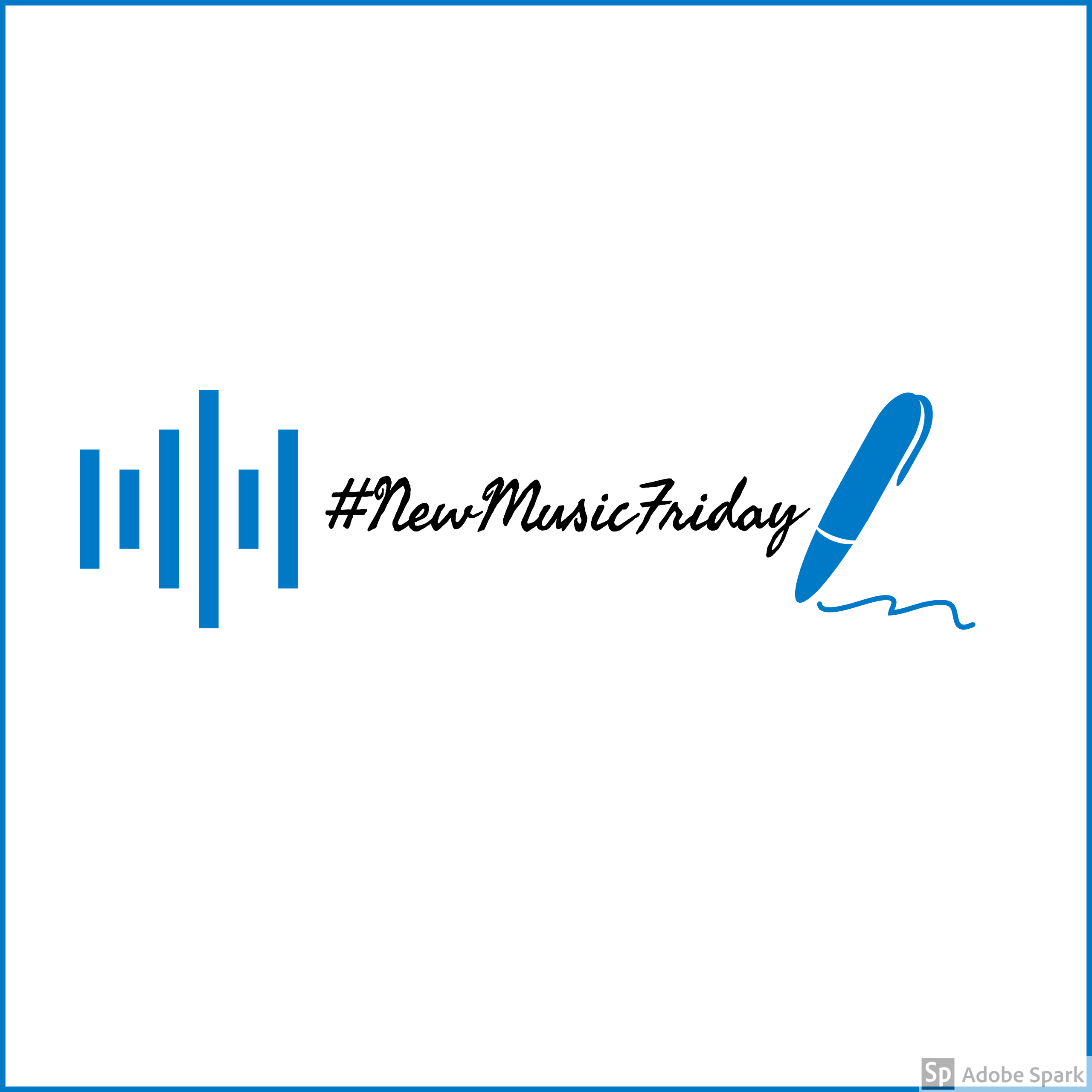 Hey everybody! I hope everyone has had a productive week and is ready to relax a little this coming weekend.

First off, I just want to thank you all for supporting me on this journey. This blog has officially surpassed the whole of last year’s views and it’s only mid-April!!! I can’t even express my joy knowing that so many of you enjoy my posts. I will do my best to continue with the same energy and hopefully I can continue to entertain.

Another point I wanted to add was that this week has been very reflective for me. The death of Nipsey Hussle and even recently the UK rapper Cadet, who I was also a fan of, has really made me think. Music has been my therapy for as long (how my blog started) as I can remember and I get some comfort from listening to their music. In all honesty, even if you have never heard a Nipsey Hussle song before or do not know what he was about, I beg you to listen to some of his work and digest his lyrics. One of the things about meaningful music is that it is timeless. It is never too late to catch on to what the artist is trying to teach you!

Anyways! Time for some new music!!! The UK scene has on fire for a while now! Here are some new songs that I think you should check out!

The UK duo are back again with another catchy song. I don’t think these two are capable of making a song that you will NOT be singing non stop once you hear.One thing I like about these two is their pronunciation. I feel they annunciate their words so fluidly in all their songs. “Took a small loss now I’m back up again”is what I’ve been singing all day! This song will have you dancing or somehow bopping your head. I hope these two have a lot more of songs like this in time for summer!! Have a listen below and watch the video.

It seems in this song it is Netherlands mixing with the UK & Algeria! What seems like a very random combination actually works! It’s clear to say now that Fredo can rap on any beat.For those that think he has the same flow, have a listen to him on this song. Lacrim’s verse was great on it even though I didn’t understand a thing! Have a listen below;

The song actually came out a while ago but the video has just been released. Have a watch below:

I’m a fan of this song . Geko recruits Ay Em, who has been on a roll lately, and US rapper French Montana! Have a listen below:

I won’t lie, I’m not usually a fan of Big Narstie when it comes to his music however this song surprised me! It feels like a new direction from him and of course Donae’o is one of the best UK artists when it comes to hooks! Big Narstie even switches it up and raps in Spanish many times in this song! Who knew! A man of many talents!! This song has definitely been added to my “Vibes” playlist. Have a listen to it below, definitely a song you can sway to.