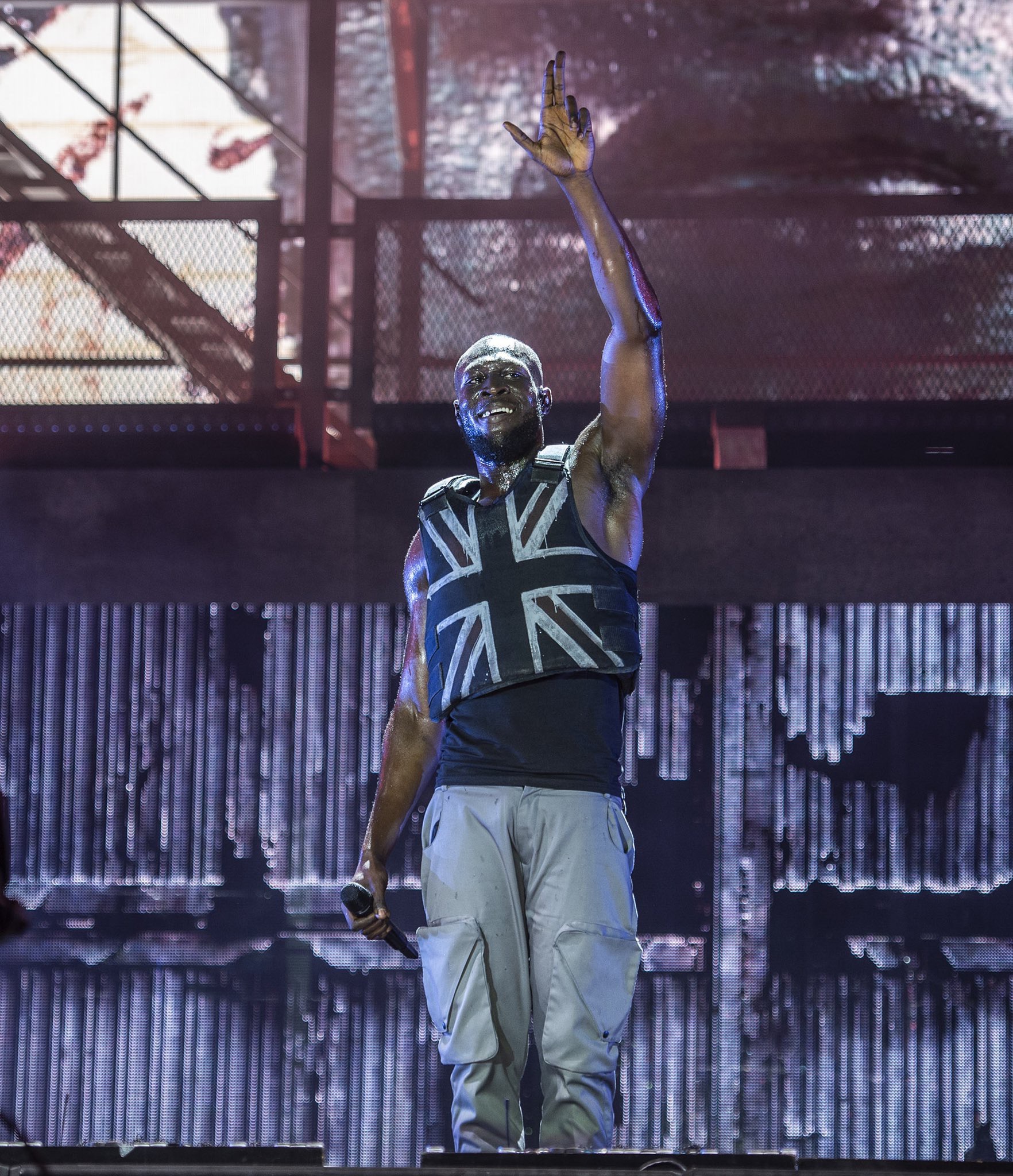 It’s crazy to think that in 2019, we are still saying “first black” but any progress is appreciated.

On the 15th of November 2018, it was announced that Stormzy would be headlining Glastonbury 2019. Glastonbury, being the largest greenfield festival in the WORLD attended by around 175,000 people meant that this was a huge deal. Fast forward to Friday 28th of June 2019 when Stormzy takes to the stage. Stormzy is the first Black British solo artist to headline Glastonbury in its 48 year reign. If that wasn’t enough of a record to break he is also at 25 years old, the second youngest solo act to ever headline Glastonbury, the youngest being a 24-year-old David Bowie in 1971. However, Stormzy is used to being the record breaker throughout his career. He was the first grime MC to have a debut album go number 1 in the UK charts and has since had 5 UK top 10s. At a time where a lot of genres of music including rap or grime are blamed for the violence in London, I am glad the Glastonbury organisers gave Stormzy the opportunity to shine.

His stardom may seem random and quick to some but he has definitely been putting in the work from very early on. As a big fan of Stormzy, I have watched him grow from the beginning when he was releasing his videos and unique freestyles on his YouTube channel, which has just recently surpassed 1 million subscribers! . On top of his music, Stormzy is a voice for the youth in regards to saying and speaking on things that are happening in our society. During the Grenfell Fire, he was one of the key people rightly criticizing the government’s approach to the disaster. Stormzy is never afraid to get political in his music or performances and that is something to be admired.

In addition, he has collaborated with Penguin and started a Publishing company called #Merky Books. #Merky Books publishes around two to three books a year and is an outlet for a generation of voices. He holds initiatives for young writers to win competitions and a paid internship. Most recently, they have released “Taking Up Space…The Black Girl’s manifesto for Change” written by Black Cambridge graduates Chelsea Kwakye and Ore Ogunbiyi. Stormzy mentions in his latest song ‘Crown’; “I done a scholarship for the kids, they said it’s racist, that’s not anti-white, it’s pro-black”. Stormzy is unapologetically black and is always finding a way to uplift and support his people despite the constant criticism. Stormzy also paved the way for a lot of Black British artists to see how possible it was to chart or to have commercial backing without having to feel the need to dilute themselves.

Knowing all this about Stormzy and having had the privilege of seeing him perform live at his sold out show in the past, I knew this Glastonbury performance was not going to disappoint and I wasn’t wrong. Filled with the most energy I have ever seen him have, his set consisted of his classic songs, a huge choir and backing singers, a very cute little girl with the sass to light up the world, dancers, bikers and so much more. One of my favourite parts of the performance was when Raleigh Ritchie came out and Stormzy had a little piece dedicated to the fact in the ballet world, black people no longer have to stain their shoes to have them in their skin colour as there are now shoes made for our skin colours.

We can’t forget the amazing duet with Chris Martin where they sang ‘Blinded By Your Grace Pt.1’ on the piano. Surely that iconic moment will go down in history. Stormzy always pays homage to those before him through his songs and this time was no different. He brought out two of the hottest young rappers in the UK at the moment, Fredo and Dave, who then performed their hit number 1 song “Funky Friday”. Stormzy later on gave a shout out to all the UK rappers before him and coming up after him. I think the key to the success of Stormzy besides his hard work is the fact he always remembers those before him and those after him. Despite his huge success and despite his co signs from living legends like Jay Z or Ed Sheeran, he never lets that overwhelm him.

Stormzy demonstrates to young black people that you can be yourself and still have people respect you. His confidence is a major lesson that we no longer have to keep quiet and hide away our talent in order to “fit in” or “not stand out”. It is great to see young Black kids growing up with artists like Stormzy doing so well in order to show them anything is possible. We should be at the stage in society where your skin colour should not be holding you back. His message has always been the same and he always gives glory to God. How on earth can you dislike someone like him? To me and to so many others, Stormzy is the chosen one. We are forever thankful that someone like him is representing the young black people. May his success forever reign and we will forever thank him for kicking down the doors for the ones after him.