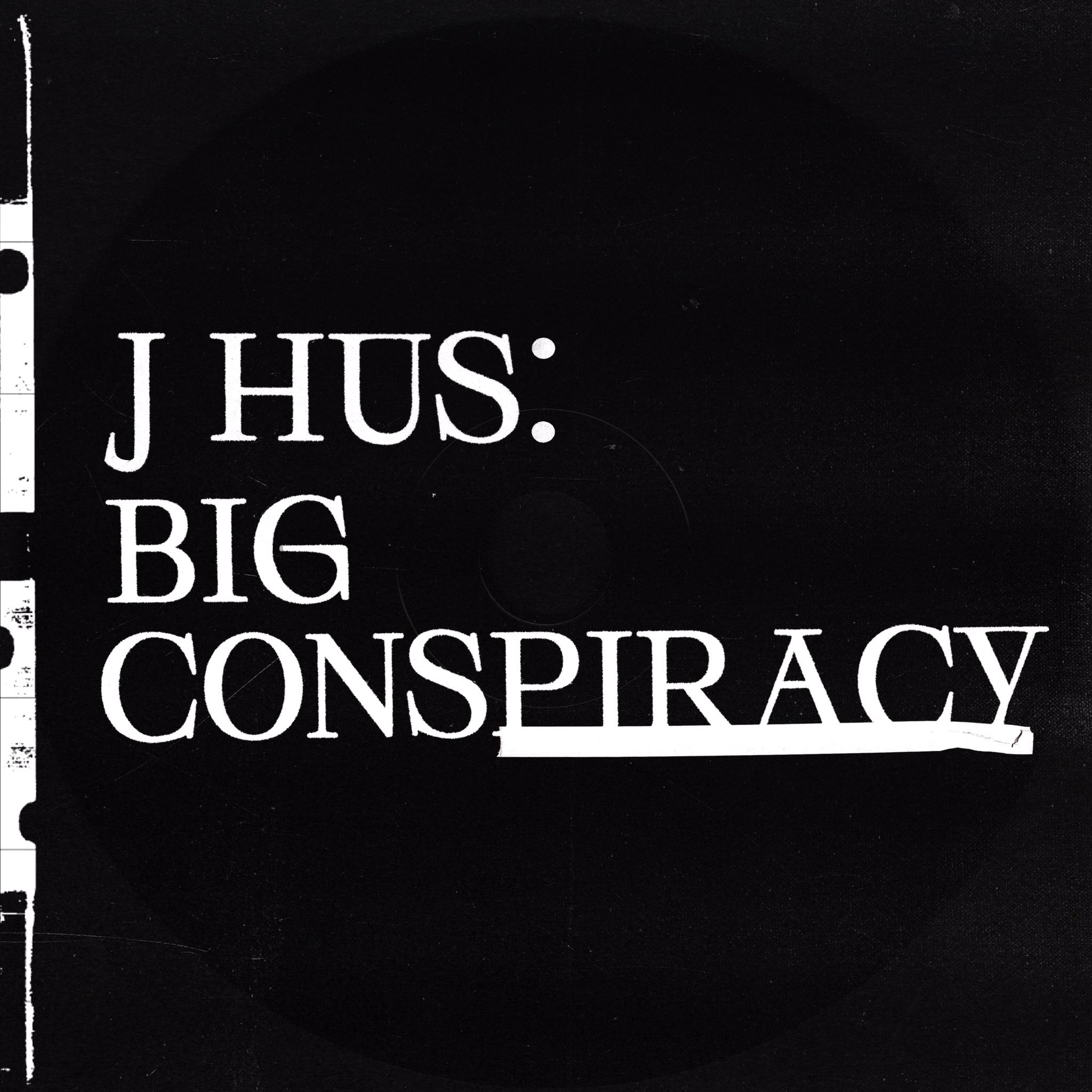 J Hus previously warned us “Don’t think I’m shy cos I’m quiet, I’m just plotting and plotting” from his song ‘Plottin’ released with his 2017 debut album ‘Common Sense’. Whilst we were given some featured verses from songs and an EP in between the first album and now, it’s pretty much been quiet from East London’s finest. It is no secret that in this break Hus has had his fair share of ups and downs, but one thing is for sure, this break has not affected his talent. This break has been a build up for his highly anticipated second album.

When it comes to second albums, personally I believe that for an artist, it’s usually one of the most important projects of their career. If they were lucky enough to have had a critically acclaimed debut album, it’s always hard releasing a second one without the pressure and people constantly comparing the two. If they didn’t do so well with the first, then they have even more to prove. It’s a catch 22. For Hus, it was the first dilemma; his first album “Common Sense” (2017) is a critically acclaimed album that has even been certified gold. The question from most people was “How was he going to top this?”. I think it is unfair to compare both albums, they are both very different, the first demonstrated the rawness and fire we know Hus embodies. It was a chance for the rest of the world to hear what he was about and for him to show how unique he was.

This second album demonstrates all the lessons learnt, all the pain felt, all the knowledge learnt, put into a body of work for us to soak up and digest. You get more of a sense of J Hus as a person in this album, we are shown his intelligence and what drives him more in this project. I would say one of the key words of this album would be ‘versatility’. It is extremely clear at this point that Hus has carved his own lane in the UK scene. It certainly feels like this young man we hear on his second album is a regenerated, reborn J Hus, ‘J Hus 2.0’ you could say. Hus reflects on his culture, surroundings, peers as well as his battles and challenges. He does all this in a mature way without compromising his unique sound or being afraid to experiment and flirt with different genres. It’s crazy to think that this music is coming from a 23 year old considering all he has experienced and the knowledge he shares. It feels as if this album is a documentation of the journey Hus has gone through to find himself.

It is worth giving honourable mentions to the producers on this album because the production on these songs is out of this world. We are used to J Hus merging with the genius that is JAE5 to produce regular hits, but it was very nice also hearing Hus with other talented producers TSB and IO. This album felt like a nice fusion of everyone’s best work.

J Hus is someone that constantly proves how talented he is and every single song on this album has a quotable line. Another unique thing about Hus is that sometimes it feels as if songs are ‘him featuring himself’ simply due to the fact he is that versatile. These are part of the reasons why I would say J Hus is my favourite UK artist. He is constantly pushing boundaries and expectations and it seems his talent has no expiry date. Regardless of what your taste is, there is no doubt that this album is a work of art. J Hus and his team seem to be deservedly hitting peaks some can only dream of. This is a prime example that talent and hard work always wins in the end.

Side Note: I can’t remember if the leak nonsense came out before the album title and album cover design but I love how “Piracy” in the title name was underlined. Intentional or not, I love the irony of the situation. A further point to add is that despite the few that tried to ruin it for the rest of us, it shows how loved J Hus is that his fans refused to listen to leaks and wanted to wait for the actual release date. It was certainly worth the wait.

Here are some key tracks for me;

Have a listen below! 🙂