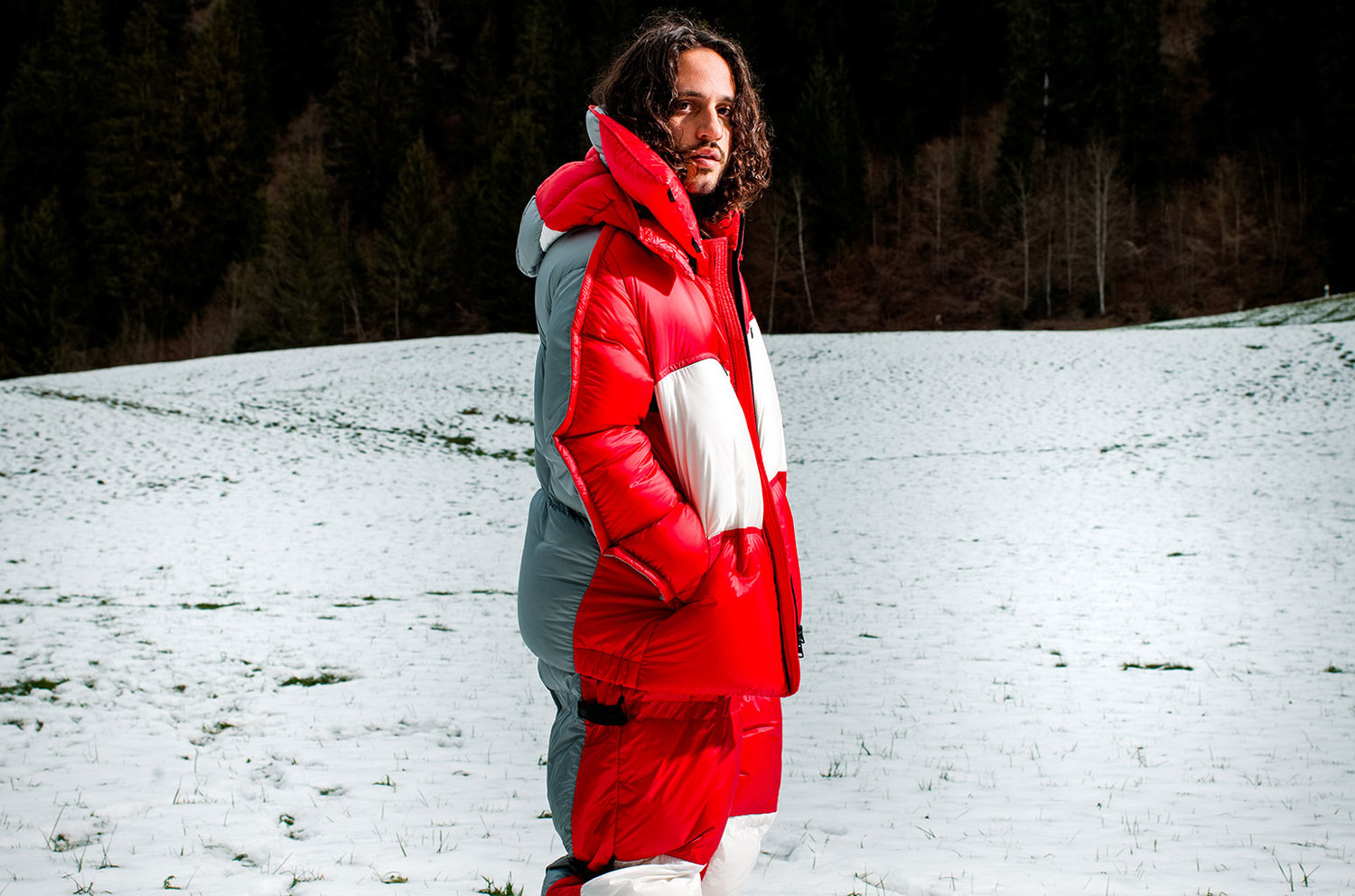 Another album review it seems! This time it’s from US rapper Russ. I’m a big fan of Russ, if you read my blog regularly, you probably would know. I was excited for an album release from him finally! Russ makes music that you can have playing for any occasion and this album is a great example of that.

The thing I love the most about Russ is I feel he is effortlessly talented. His singing and rapping ability are on par with each-other, both so good to listen to. It doesn’t feel like he’s doing too much or any gimmicks, it feels like he is all about the talent. Some of his songs are also very deep and the content of the songs always draw me in. He is a quadruple threat in music, he can sing, rap, produce and song write. He is also really great at picking the right collaborations for his song and we had already been treated to his earlier singles from the album; “CIVIL WAR” and “BEST ON EARTH” featuring BIA. There has never been a song that has featured someone else that has not been the best for the song. I really enjoy every project he puts out and this album is no other.

Below are a list of some of my favourite songs; (Most of them to be honest are!)…

NEED A MINUTE – This is the first song off the album and is Russ reminiscing on all his success and new wealth and being thankful. You could argue that this is more of an ending song for an album but at the same time, I think it’s nice to start to an album. You later realise that this song is actually setting the tone of the theme of appreciation that Russ manifests throughout the rest of the album. The title “Need a Minute” could refer to the fact he sometimes needs a second to process how far he’s come as he sings in the chorus; “I can’t believe what I’ve achieved, I can, but damn, I need a minute”. Anyone who is a long time fan of Russ will appreciate how far he has come. The whole song is Russ showing gratitude which is nice to hear.

Favourite Line- It’s hitting me way differently…this is a dream, I need a minute”

GUESS WHAT FT. RICK ROSS – This may be my favourite from the album. I’ve always said how much of a fan of Rick Ross and of Russ I am. The both of them on this second collaboration is great for me! Ross comes in so smooth on the beat reminding us of his never ending wealth of course and comparing the two of them; “Me and Russ coming like Dre and Snoop”. Most importantly for me, the beat of this song is so upbeat, everything just fits!

A LOT MORE- So the first two songs, Russ was speaking about his gratitude for his success and in this song he is telling us he is nowhere near finished! Russ lets us know he has always been working and hasn’t stopped and he still has alot more fun to have.

CAN’T GO ON– I like this song for the flow, his adlibs and the beat. A nice chilled back vibe in this song.

All TO YOU FT. KIANA LEDÉ- This song is a nice slower love song from Russ and Kiana’s vocals sound so beautiful on it too.

SHOTS – Hands down my second favourite from the album! The beat and his flow on this is crazy!

PATIENCE – This is another deep song from Russ. I get the feeling the song is about the aftermath of a breakup/broken heart but can also be applied to a stage where you feel your life is spinning out of control. The song is about how you recover slowly and pick yourself up again. The song is quite reflective and makes you stop and think.

MOMMA – Concluding the album and continuing on the theme of gratitude throughout the album, Russ here is singing about how his success has allowed him to treat his mother. This song serves a conclusion to his song “Purple,” where Russ made a promise to his mother that her dreams would come true. It’s a nice positive end to the thankfulness Russ had been showing throughout the album.

Favourite Lines: “And we don’t gotta chase our dream no more, mama We live it (Yeah)”

One thought on “Album Review: Russ – ‘SHAKE THE SNOW GLOBE’”