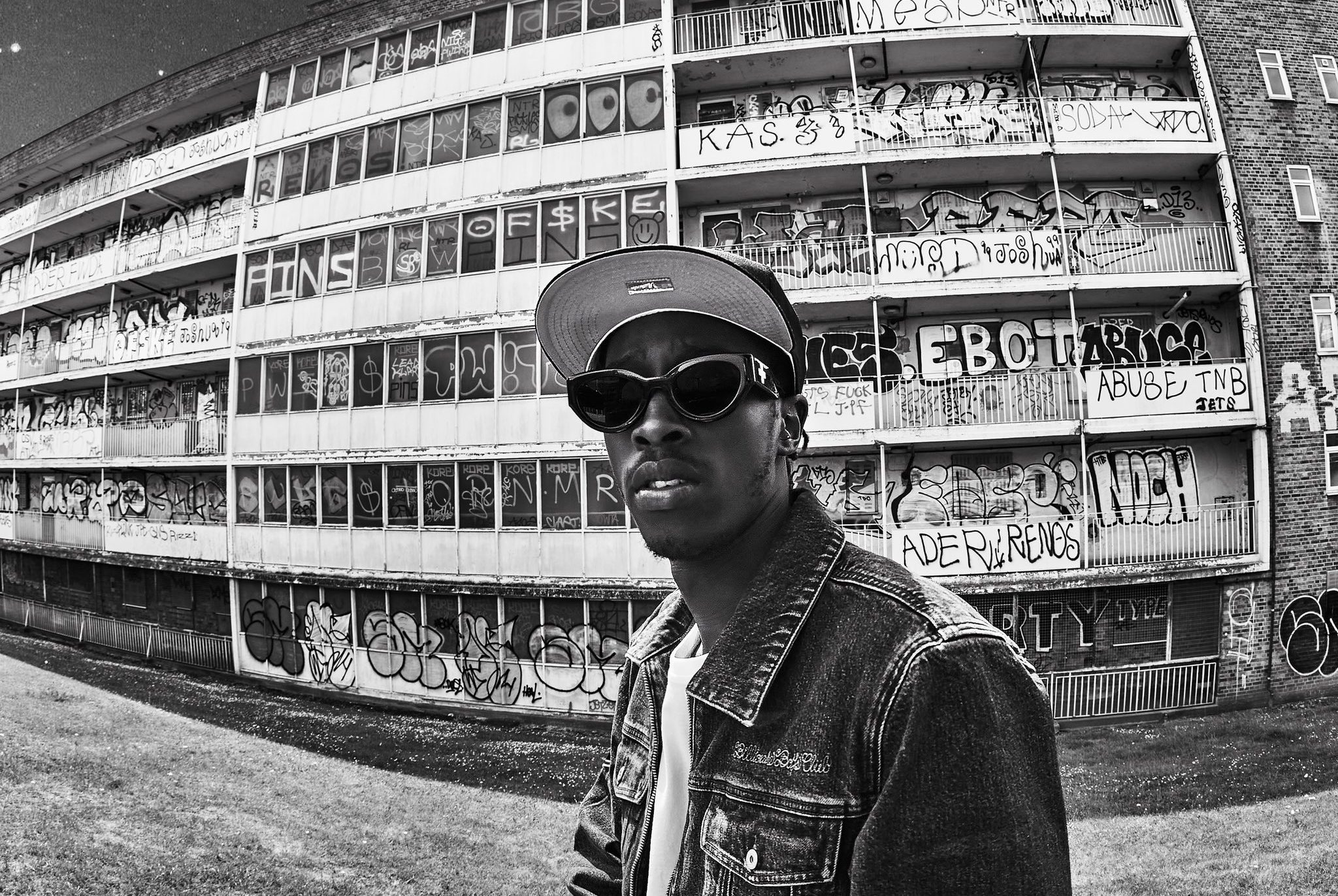 Hey everyone! Another week, another EP review! Today’s post is extra special as I collab with the hottest journalist on the scene ‘Shahna Says’! We were both excited for the launch of this tape so figured it would be the perfect time to collaborate together.

UK Drill rapper Unknown T blew onto the scene with his smash hit ‘Homerton B’ back in 2018. Instantly, his infamous deep voice and unique flow became a household name. It can definitely be argued that he was one of the most important figures that contributed to the recent success of the drill genre. There was a setback with a recent jail stint but luckily, he was able to overcome and has finally got the time to shine. Straight in at the deep end, Unknown T releases his debut mixtape ‘Rise Above Hate’ and it’s clear from this tape that he is here to stay. One thing you can be guaranteed with an Unknown T project is that you will get unlimited hits. Having released many freestyles in between it was clear that Unknown T was more than just a ‘Drill” rapper. (One of my favourite live lounges from him has to be the Busta Rhymes cover).  He has proven himself to be an artist and more importantly a versatile one. For me, this was one of the reasons I highly anticipated this mixtape launch.

The tape starts off quite calmly as if Unknown T is preparing us for a big journey to come. Throughout the tape however, we are taken on a fun ride with all kinds of surprises along the way. Here are some of the tracks that we loved:

For me the intro track was just a preparation for what was to come. ‘Deh, Deh’ is really where it all begins. Unknown T’s signature emphasis on the pronunciation of words is so evident on this track too! In this song Unknown T reminds us that he raps about his personal experiences. The accompanying video is great too as we are able to witness Unknown T executing his signature dance moves!

M&L: I like the switch up from this song. The song starts off melodic with the voice of M Huncho along a trap type beat. The breakup allows us to have a bit of a break from the known greaze of Unknown T. It takes a talented artist to have songs with different sounds and still make it work. Unknown T is the king of this. When his verse comes in, it works so well without having to change the tone of the song. There are a few real messages I picked up in this song such as “It’s kinda sad that kids are killing kids” as M Huncho and Unknown T both touch on how the environment some kids are brought up is a key factor on how they turn out.

Shahna Says: Addicts’ with M Huncho has got to be one of my favourites and not because I’m an M Huncho super fan but because of the vibe they have together. We see Unknown T slow down his flow and sound a bit to compliment Huncho allowing him to take the first verse and chorus before we hear Unknown T. ‘I’m trapped in the ends with skengs, drug addicts and drillers, ballies and dingers’ lyrics like this give a nod to the artwork of the block of flats he grew up in and the whole projects theme. Other songs such as ‘Prison’ and ‘Fresh Home’ deal with the same openness with listeners appreciating the fact that he is out and all that he has been through.

M&L: This song features the UK duo who have owned this quarantine period after the success of their song ‘Don’t Rush’. They provide their signature sound on this song and provide us with a memorable chorus and hook. This is not to take away the way Unknown T did his thing on his verse. His delivery and entrance on the song was just a prime example of how effortlessly talented he is. This song is also a great indication of how the UK scene is on top right now with both artists showcasing their individual talents in one track. It will be extremely hard to convince me that there is a genre Unknown T cannot make his own. I can see this being a commercial single.

Shahna Says: Main Squeeze’ has already hit the radio playlists, easily becoming the UK’s fave alongside his promo single ‘Deh Deh’. Main Squeeze is a girl song you could say and we hear Unknown T singing to a potential love interest and the placement of the song allows the listener to move away from the drill lyrics to a vibe that can be played while driving or in the club. Balance. Young T and Bugsey always bring their own vibe giving the song that afro swing feel. I look forward to a video for this one.

My thoughts on some other tracks I loved:

M&L: The final track on this tape and wow what an outro! The stripped back production and slow pace prepares us for what feels like a heartfelt response from Unknown T. He uses the track to look back on how far he has come and how much of it has paid off. He also lets us know that he is not done yet; “I’m coming for the game, that’s my main ambition”; hinting that he is only beginning. This is exciting to hear as I truly believe Unknown T is one of the most talented artists in the UK right now. It’s clear that there are no limits to where his talent can go, and it is promising to hear that he is just getting started.

Shahna Says: The final song ‘Ambition’ feels very heartfelt and reminds me of other rappers such as Skrapz, Blade Brown, Asco and Nines when it comes to rapping about your previous life and what you’ve been through. The pain and drive is felt and heard in Unknown T’s voice as he explains he’s coming for the game that’s his main ambition. Touching on now being able to have designer clothes, dealing with relationships and his dream and vision overall. A perfect way to end the project.

Overall, this tape for me has been everything I expected and more. Unknown T constantly proves his talent and it is such a pleasure to hear his constant growth. I really hope there is more to hear from him in the future and it will be such a joy to see and hear how he expands his already growing fanbase.

Don’t forget to pop over to Shahna Says’ page to read more of her views on the project. The great thing about music is that it hits everyone differently! Hopefully this is the first of many more collabs with her!

Link for her page is also: https://shahnasayss.wordpress.com/