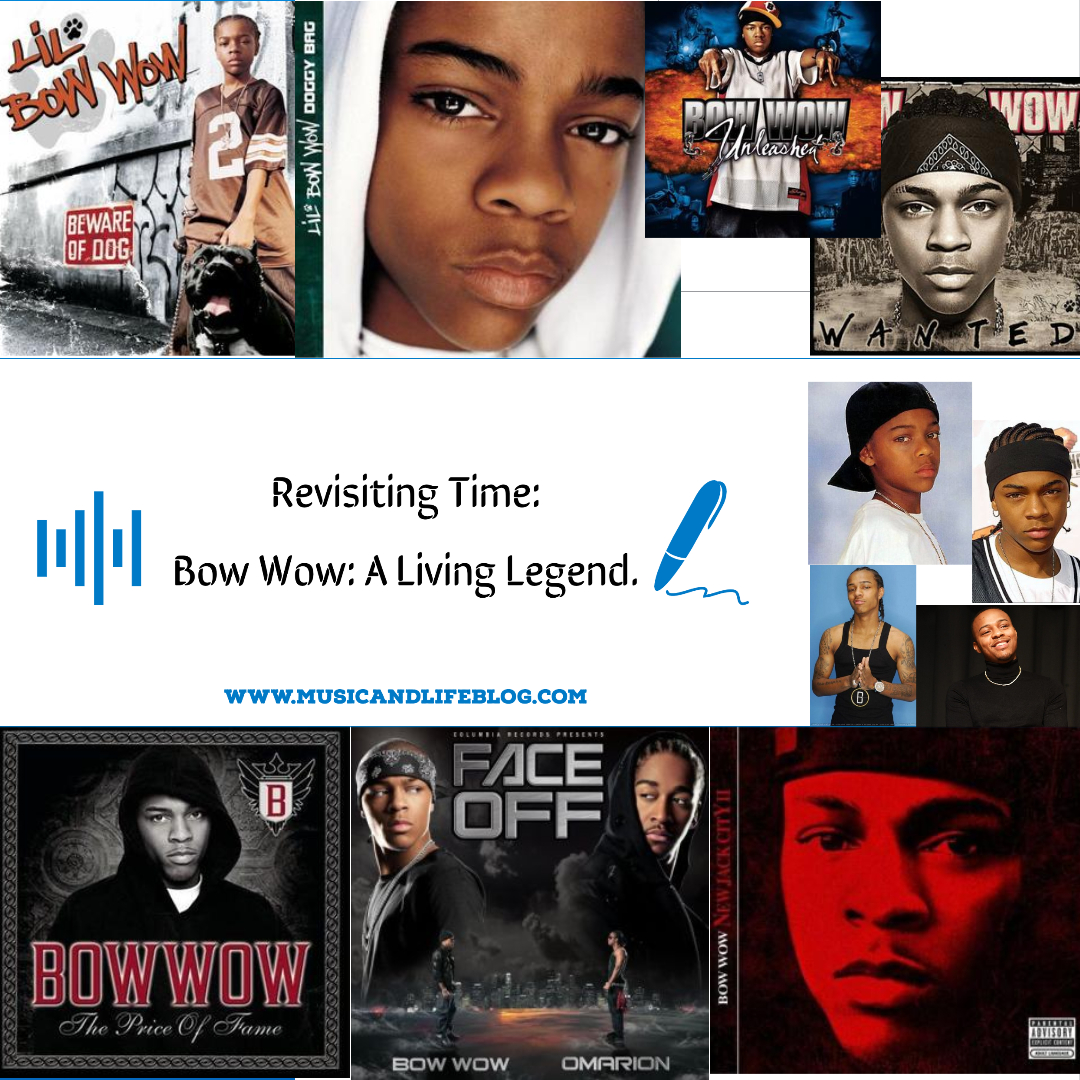 One thought on “Revisiting Time: Bow Wow – A Living Legend.”