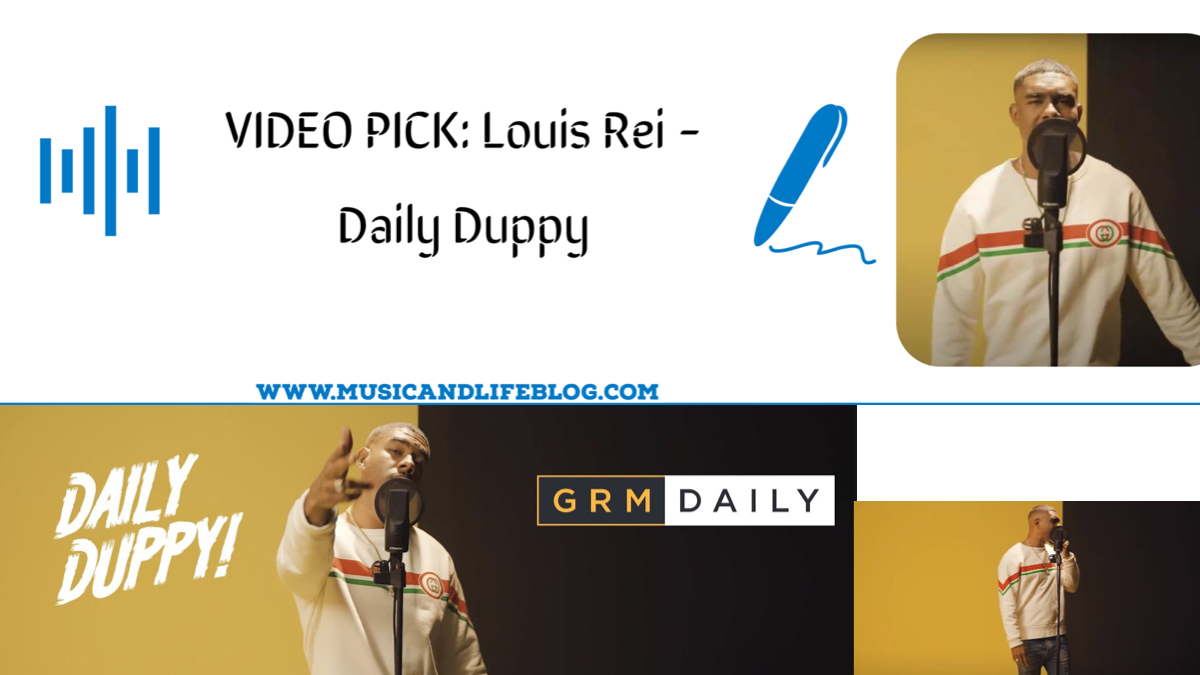 Louis Rei is most known for being a part of the UK trio WSTRN. His distinctive deep voice is usually what makes him stand out. I’ve been a fan of him for a while and believe he is a real talent. He provides personality to every song he features on.

His delivery and punchlines always capture me so I was excited to hear he had his very own Daily Duppy! I was even more pleasantly surprised to hear him on a drill beat!!! Halfway through the Duppy, the beat switches and we hear Louis Rei say “First time doing drill, not first time drilling”. Instantly you’re prepared!! He did himself proud as he rode the drill beat like it was his usual genre! I’ve noticed he’s been doing a lot more features with artists outside of WSTRN and I’m hoping it may lead to some more solo records too. His solo piece on WSTRN’s EP “Double 3AK” called “Bare Wit Me” was when I really saw his potential as a sola artist.

Have a listen to the new daily duppy below!