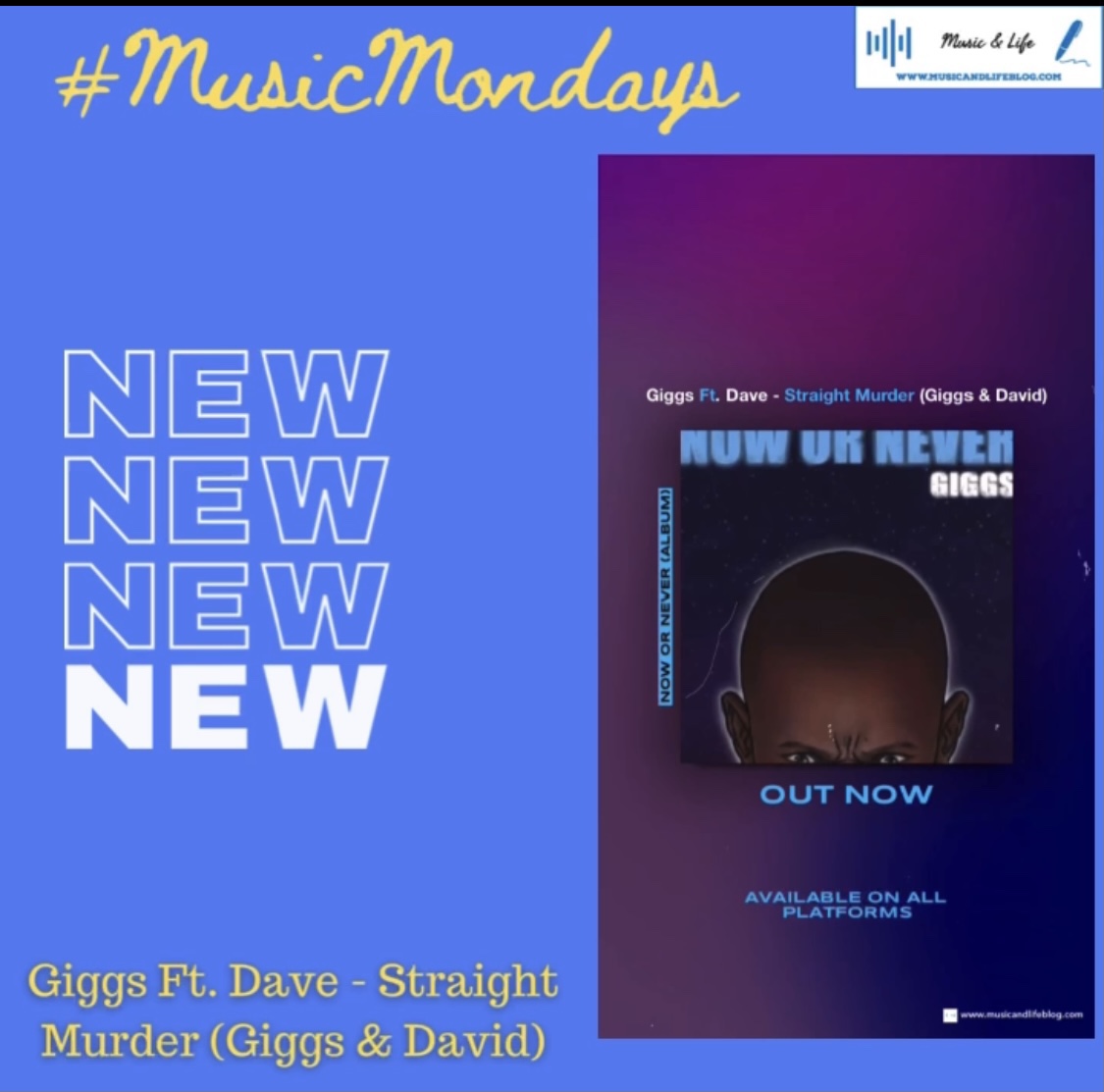 Hello everyone! I hope you all had a great weekend! Today’s #MusicMonday entry is a new song from Giggs’ latest ‘Now or Never’ album. The song features Dave and is called “Straight Murder (Giggs & David)“.

This is the second track the two of them have released together. The first being ‘Peligro‘ from Giggs’ ‘Wamp 2 Dem‘ EP. Both tracks have something very noticeable in common as both allow Giggs and Dave to have their own minutes to share their bars separately. Instead of a rap battle/collab which usually happens with features, they both give each-other space and take it in turns to take the spotlight. ‘Straight Murder‘ is split into 2 with Dave taking the first section. Personally, this has to be Dave’s best featured verse. He completely dominated the track and held his own against a legend as big as Giggs!

Have a listen below to both songs: