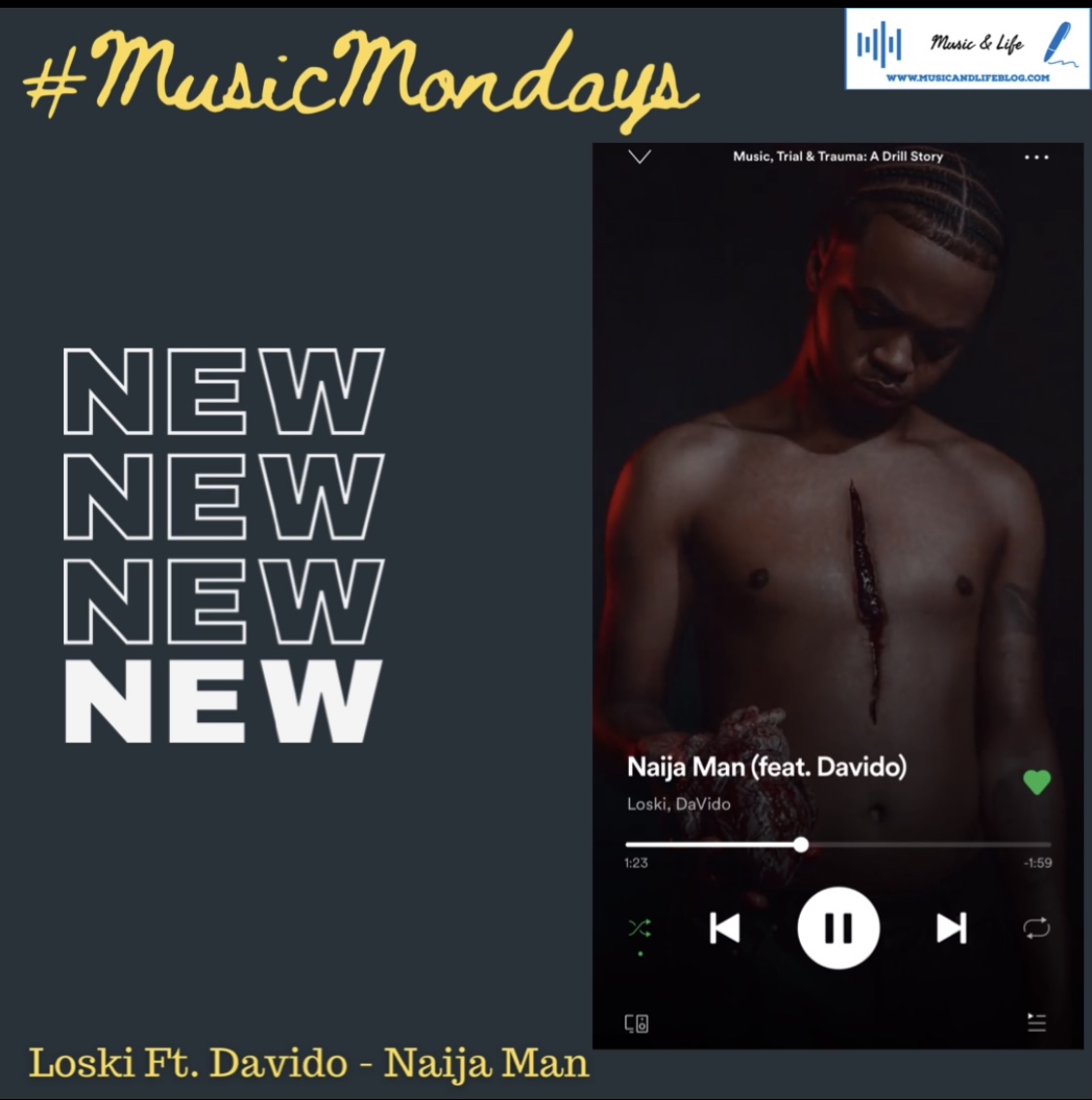 Hello everyone! Hope you all had a great weekend!

The song is taken from Loski’s new project: “Music, Trial & Trauma: A Drill Story” which was released last week Friday. The track was originally released on Loski’s 2017 mixtape “Call me Loose” and it originally featured Bis.

I really enjoyed the song and especially DaVido’s switch in flow which was really surprising. Check the song our below!