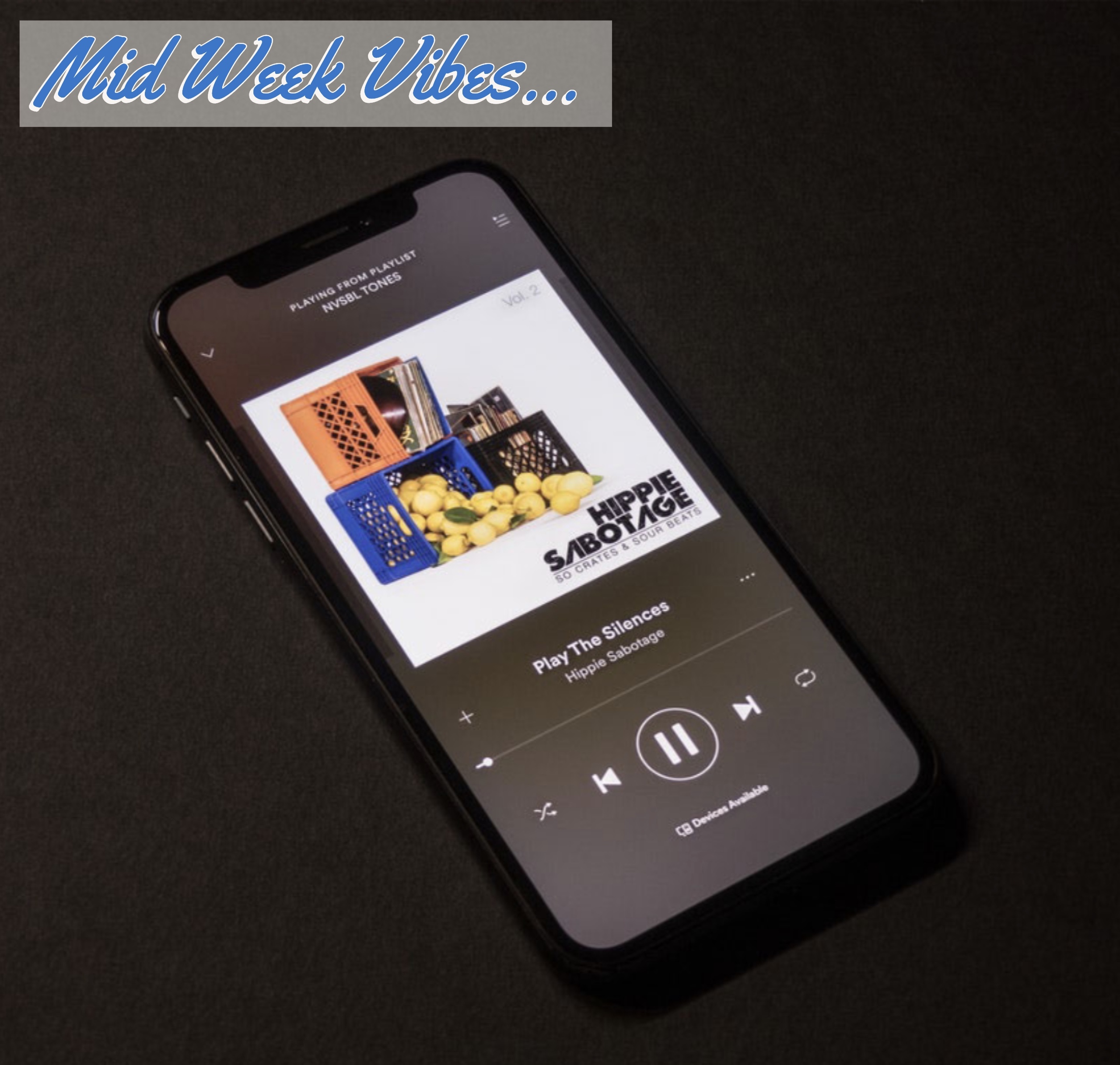 Hello everyone! We’re halfway through the week and nearly at the end of March. I wanted to say a big thank you to everyone tuning into the site and reading my posts this month. I appreciate you all.
Today’s post is based a few songs I’ve been playing this week that you should check out!

So I’ve recently stumbled on Kiana Lede and wow her voice is beautiful! Her style is very R&B and she has an EP that was released last year called ‘Selfless (2018)’ which is great! There’s a few songs from it that I’ve had on repeat;

Show Love; In this song, Kiana tells the man in question to show how much he wants to be with her rather than just by words. She sings; “Fight for me baby…if you want time with me baby, got to do more than enough”. This is another way of saying “Actions speak louder than words”.

EX; I think this is one of her more popular songs. The song is based on the idea that she wants to remain friends with her ex despite the break up. She sings in the chorus; “I don’t wanna be your ex, we way too good at being friends” emphasising the fact she didn’t wanna lose her friendship with him after the breakup. Have a listen;

Wicked Games; This is one of my favourite songs on the EP. The song plays on the idea that Kiana is in a relationship with someone who takes advantage of her and her nature; “It’s always later, later, later, later & I let you come back ’cause sticking ’round is in my nature”. She sings throughout the song how the man in question knows that he is her weakness and acts on that. I like the simple production on this song too. Have a listen;

Take It All; This song gives me acoustic vibes. In this song Kiana is singing about a lover that accepts every part of her. She sings; “You be so good to me, even when I don’t say sorry”. Check it out below;

Nigerian Prince Burna Boy has returned with a newly released EP with DJDS entitled ‘Steel & Copper’ with 4 songs. ‘Darko’ is my favourite on the project. The song is a chilled, relaxed Burna track and if you a fan of his previous song ‘ Don Gorgon’, you may hear a few references to it! Check out the song below;

Rich The Kid has just released his new album called ‘The World is Yours 2″ and this is one of the songs I like from the album. I’m glad for the return of Big Sean as he’s one of my favourite rappers. I liked his part of his verse where he raps “I go off, go in, go up, but never go back, I know we in a league of our own, bitch, I’m pro-black”. Hopefully we will hear more new music from Big Sean soon. Have a listen to the song below

A little bit of bashment for your ears. This song has actually been out a while but recently I haven’t been able to get it out of my head. Have a listen below;

This is what happens when Afrobeats fuses with Bashment! A match made in heaven. All genres compliment eachother so well. Have a listen below;

I mentioned this song on the Instagram account, but I’ve had it on repeat this week. I like the use of wordplays in this song, DC is releasing a new EP this week, so I’ll be sure to check that out. This freestyle sounds like it is played over the Fat Joe “What’s Luv” song so provides a sense of nostalgia for me. Check out the video below.