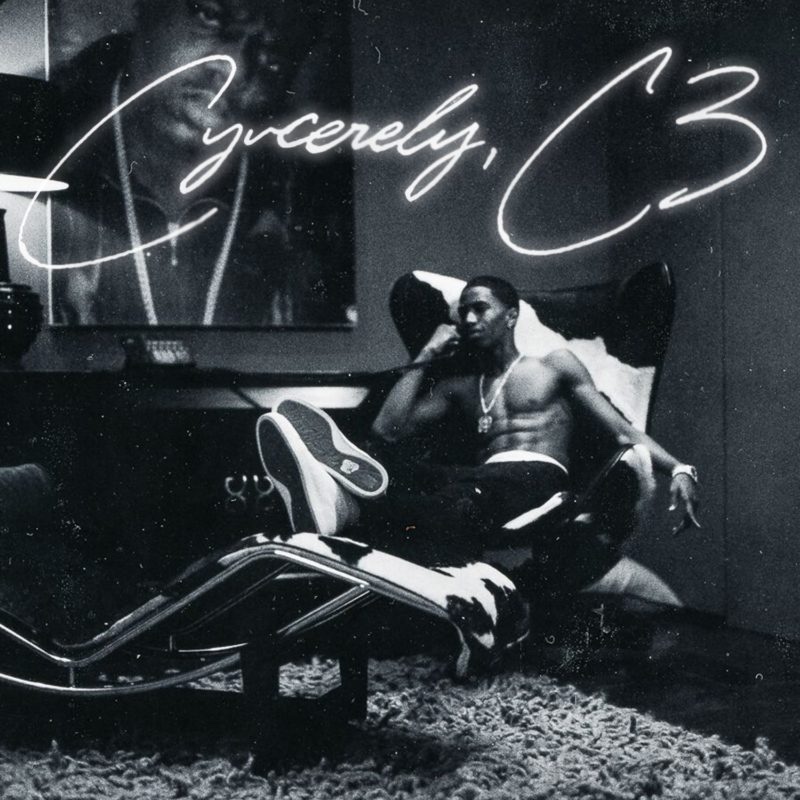 A new EP by Christian ‘King’ Combs has just recently dropped and wow do I love it! It’s also the perfect time for the tape to drop as we get into the summer and nicer weather. I am actually a fan of his music as I feel his sound has a nostalgic 90’s feel, you can definitely hear his dad Diddy in his raps as well as influences from legends like Biggie. Rap in this modern day is constantly changing and takes on a form of what the popular sound is at the time, it is good and refreshing to hear a different sound of rap, which I believe we get with King Combs. In 2018, King Combs released his first official single ‘Love You Better’ which featured Chris Brown and that built up his fan base and name. This EP is a nice refreshing tape that has a lot of future hits. I hope he keeps this up as there is definitely a space in the market for his style of music. Here are 4 of my favourites from the tape;

The first track from the album has a freestyle vibe to it and it uses a sample from the classic song “I’ll Be” from Foxy Brown and Jay Z (released in 1996).  He mentions the recent passing of his mother Kim Porter, “My mom’s just passed, I aint know what to do” and in one of my favourite lines he says “cut the chatter, money matter like black lives”. The rest of the song has a great flow, clever puns and will certainly have your head boppin’ and the video is carefree and vibrant. This was a good intro track to prepare us for the rest of the tape.

Have a watch and listen below;

Hitmaka (aka Yung Berg) has been on fire recently with his production and this song is no different, I’ve also noticed that his beats always usually compliment Jeremih’s voice who is the feature on this track. This song is more of a sensual and seductive track. King Combs raps about all the things he wants to do to show his woman how much he likes her. He raps “You deserve a palace, somewhere on Star Island” while Jeremih sings “I can see you in my future”, both of them balance the serenading together in their respective fields. This is definitely one of my favourite tracks from the project.

On It! Ft. AZChike & TakeJay

This song reminds me of a YG type of song from the beginning. King Combs comes in and spits his verse like a pro. The thing i don’t like about this song is that King Combs feels more like hes featuring on the track which is fine but seeing as it’s his tape, it would have been nice to have heard more from him on this beat. I really love the beat on this song which is why I’ve put this in the list.

King Combs definitely has a great range of features on this EP and this song is a prime example of one. Another song to vibe to. Have a listen below;