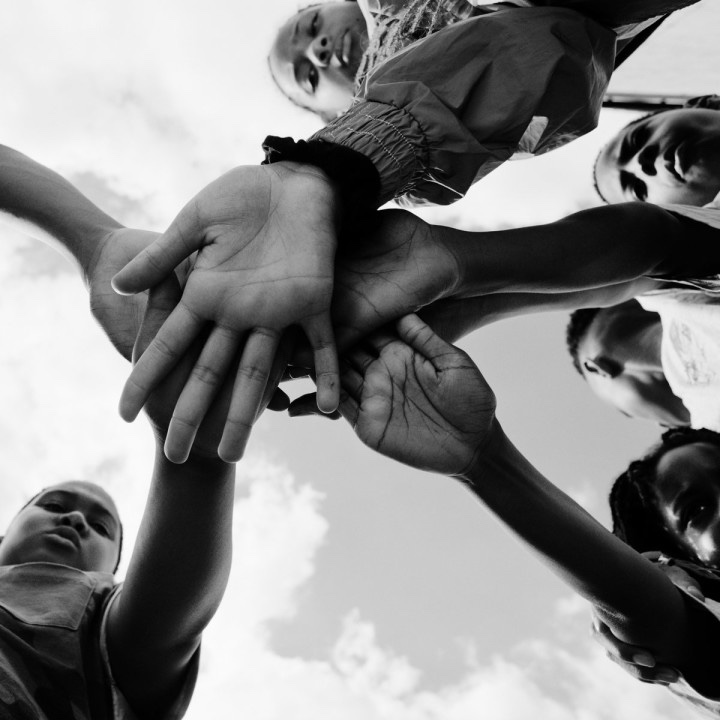 Kano is back with another album! In terms of UK greats when it comes to grime, Kano is considered one of the best we have. Personally, Kano is one of my favourite MC’s, he has a unique personality he lets out with his raps that make some of his lyrics unforgettable. Kano has been consistent with his hits and for someone who has literally been around for most of my childhood, to continuously release high quality music is a talent in itself. His delivery is so clear cut and for me, his clarity is one of the best things about him. I’ve picked some songs from the album that really stood out to me. Overall, the album for me is one of the best to come out of the UK this year. The replay value on this album is definitely high and I’m so happy Kano is back showing us how great he is. Have a read below.

The first track on the album is called “Free Years Later” and what an intro it is. The song gives us an insight on how Kano has felt in his life and how he has dealt with his success. He uses a lot of juxta positioning; “Waking from dreams, chasing my fears” and hints to the struggle he may have faced being successful; “Success brings more stress”. Another topic Kano talks about in this song is the effects of racism among black people. Kano even makes a mention to British rapper Stormzy in the second verse; “Babylon boy, look how they raided Stormzy”, referring to the time the British Police raided Stormzy’s house. Kano makes it known that even though some black artists have escaped their hardships and tough upbringings, they are still the topic of discrimination and racism. For me one of the standout lines in this song is when Kano says, “Lethal laughing to the Coutts account, now you approve of Pow”. It’s only now that Lethal B is making enough money to open a prestigious account that some people are starting to take him seriously. This is the idea that Black people must work twice as hard just to be treated like anyone else. Kano ends the verse with; “What D Double did for me, I just do for the youts” demonstrating the passing of the baton that is very evident in music. Kano is paying respect and homage to those before him and is aware that he has to carry on the torch for those after him.

From the first few second of this song I could hear the grime straight away. The grime beat is crazy on this song and the pace matched Kano perfectly!!! On the chorus he says “Work so hard, we’re dying for a living for clothes and the cars” and that couldn’t be a realer statement. I feel this song relates to life. Everyone is just going along with the flow. For me the beat is what sells this record.

This was one of the songs Kano had previously released as a single. The video is so creative too. Kano also takes on a softer approach as he sings a bit of the verses in this song. In this song, he explains to people the consequences of living in the “hood”. The interlude of the 999 call breaks up the song and makes it more real. For me I fee it is a direct example of life. When you think everything is going smoothly, something can just throw you off. In the hood, Kano is trying to show that life is not straight forward and nothing is safe. After this break, Kano begins to rap about the success from making it out of the hood, he mentions his friends and some well known fellow rappers; “Ghetts ain’t looked back since we blessed them stages”. I like the rawness of this track and it’s one of those songs you can vibe to as it’s slower paced. Kano gets out his message very clearly and you are almost reminded of the hardships he has had to face earlier on in his life.

Can’t Hold We Down Ft. Popcaan

This song brings out Kano’s Caribbean side out and I like that. I personally liked this song as it was a little different feel to the usual Kano song while still keeping his uniqueness. For me the line “All black Range Rover, all black women, I bet the Daily Mail wan’ photoshop a spliff in” made me laugh. This is a reference to the fact stereotypically Black stars are usually portrayed negatively in the UK newspaper publication especially in the Daily Mail online. Popcaan offers a nice relief and a dancehall sound to this song which is refreshing. Kano references his rapper friends again showing the genuine friendship they all have which goes deeper than music. I particularly like the outro as Popcaan and Kano vibes off eachother. Kano is so good at going back and forth with other artists as we see him regularly do with Ghetts and Giggs. Kano raps; “Fly guys summer (Hey) sent the kids out the ends (Hey, hey), but you can’t take the ends out the kid” reminding us that he remembers where he comes from and will always rep. I will definitely be replaying this song.

Got My Brandy, Got My Beats Ft. Lil Silva

This is the most emotional song on the album and I like the fact it’s towards the end. This song is definitely a love/heartbreak song. I get the impression it’s the facing of reality when you’re no longer with someone and trying to adjust with them not being in you’re life anymore. The beat on this song is minimalistic but somehow you can feel the exact pain and passion exuding from the lyrics. One of the lyrics that stand out for me; “So many lessons in love can’t be taught without the breaking of hearts“. For me this means that sometimes you have to suffer or go through pain in order to learn the most important lessons. Kano does sing “Don’t be sad for me, still got my brandy and my beats“, I like vulnerability of these lines. Kano is able to fine solace in the simplest pleasures despite all his wealth and freedom.

Another song from the album that bad been previously been released as a single. This song is literally a combination of some of the UK’s BEST grime MC’S. This is one of those songs that would be amazing to watch live. The song reminds me of the old battle raps/cyphers people used to do. The wordplay in this song from the MC’S is incredible, there are too many bars to even pin point.

Another one of my favourite songs on the album and the perfect outro to a wonderful and memorable album. The song for me is aimed at everyone. It’s aimed at the ignorant people that believe that some Black men enjoy crime; “If you think niggas just love these drugs and crime“. It is also aimed at those black men that are getting money to never forget to give back; “Get your paper but you don’t get complacent, If we don’t hold each other down, we won’t make it”. This serves as a reminder that we are all in this together.