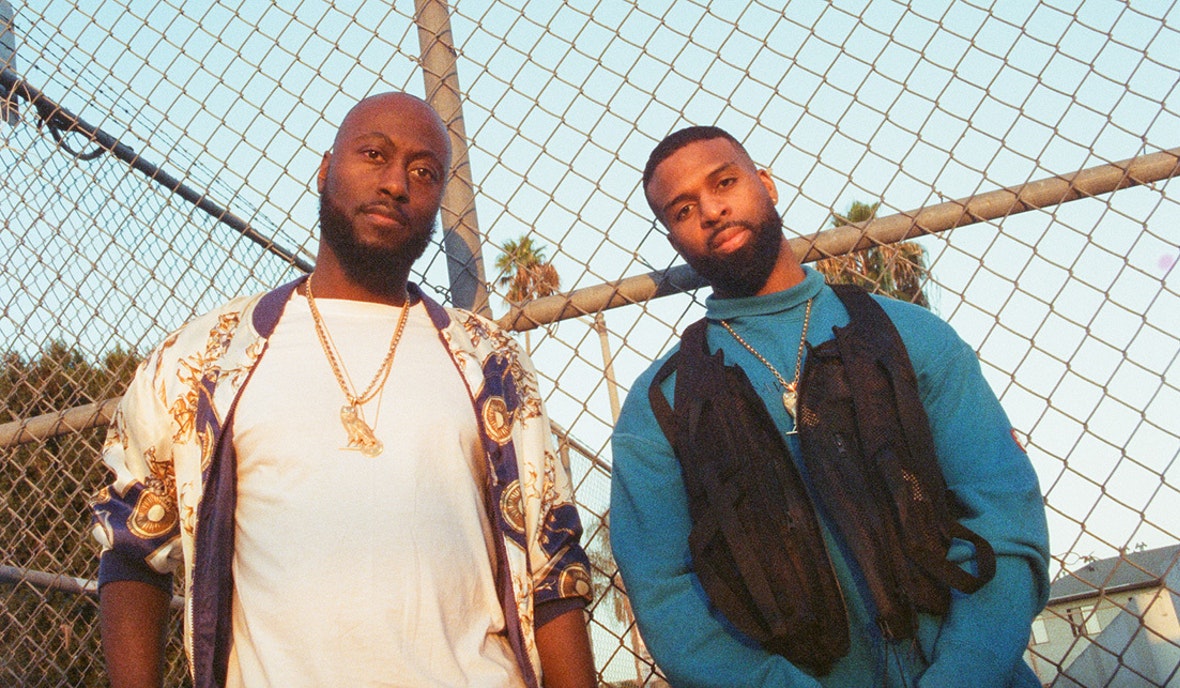 There are few artists that when they release an album you know that you are going to like 90%-100% of the tracks. For me, dvsn are artists that fit into that category. This being their third studio album released on the 17th of April 2020 called ‘A Muse in Her Feelings’. I was excited to listen knowing I would love majority of the songs and I have not been disappointed. The Canadian R&B duo comprises of a singer called Daniel Daley and an incredible producer that goes by the name of Nineteen85. dvsn are signed to Drake’s OVO label and specialise in slow paced r&b/alternative r&b music.

I have been a fan of dvsn after stumbling on their song “Hallucinations” taken from their first studio album ‘September 5th’. The feeling I got from listening to that song for the first time has not been able to be matched. Every single beat on that song hit me. Since then, I’ve been a proud and loud supporter. Nineteen85 for me is one of the best modern producers we have and his production on their songs for me is ALWAYS consistently exceptional. All of this compiled with Daniel’s sensual voice and high notes compliment the production. They are the perfect duo.

For me, it’s only been recently that producers have been appreciated like they should have been. When I listen to music, the first thing that personally grabs me is the production of the song, so why producers are sometimes forgotten baffles me. When it comes to R&B in particular, the best songs are the ones that enable you to feel the emotion being exuded through the singer, sometimes this is impossible without great production. Nineteen85 for me has the cheat code because there is not one badly produced dvsn song. It is very very clear that every song he produces is specifically crafted to fit the theme and it is clear that as a duo, dvsn compliment each-other. A duo with an exceptional producer and an amazing singer sounds like the recipe for success to me. I regularly talk about my love for producers on this blog and I really hope in the future more producers are able to be given their flowers.

Key Tracks for Me:

‘September 5th‘ may still be my favourite album from them (If you have never listened, please have a listen to that album) but make no mistake, this album is also a work of art. I cannot wait to see them appreciated more in the future for the talent they both are.

Have a listen to the album below, I hope you are all able to enjoy it as much as I did:

4 thoughts on “Album Review: dvsn – ‘A Muse in Her Feelings’. Why I believe they have the winning formula and why producers deserve their flowers just as much as singers….”